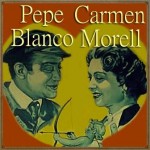 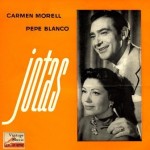 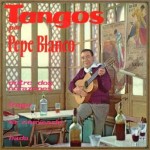 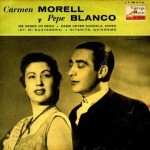 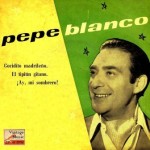 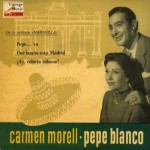 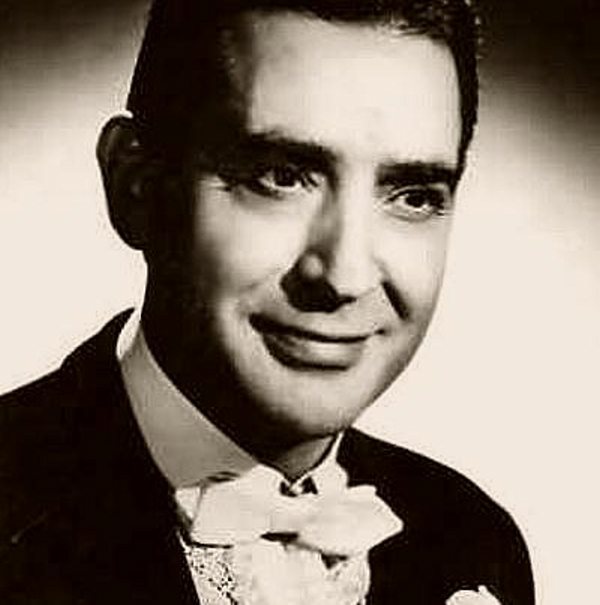 José Blanco Ruiz, better known as Pepe Blanco, was born in Logroño (La Rioja) on 19th March 1911. He worked as a cart driver and later as a taxi driver and after the Spanish Civil War he started performing in the Café Ibiza in Logroño where his imitations of Pepe Marchena earned him the stage name “Marchenita“.

In 1933 he had recorded his first album and in 1946 he set up his own company for the show “Alegría” together with Carmen Morell, with whom he performed for a number of years, until 1961 when he moved to Madrid with his wife and children.

Pepe Blanco he recorded more than 150 songs, thirty with Carmen, and took part in half a dozen films. After he stopped performing with Carmen, he worked with artists of the stature of Juanito Valderrama, Rafael Farina or Antonio Molina.