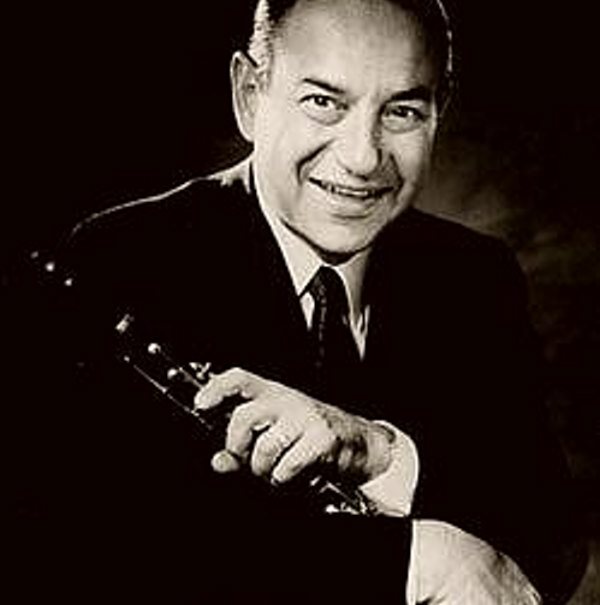 He was born in Syracuse, New York, and moved to New York City in 1939; he played tenor saxophone with Will Bradley, Tommy Reynolds and Joe Marsala until 1940. After a brief time with Charlie Spivak, he joined the Glenn Miller Army Air Force Band in which he served in Europe during World War II. During this time, Peanuts (the nickname comes from a childhood love of them) began to concentrate on the clarinet “because we did a lot of marching in sand, which was awkward with the tenor.” With Miller’s Uptown Hall Gang, he was featured in a hard-driving version of Stealin’ Apples.

During the post-war period, Peanuts played in the bands of Benny Goodman, Ray McKinley, Eddie Condon and Jack Teagarden. From 1950 to 1955, he was busy in New York as a studio musician for CBS and ABC. This was followed by more work with Goodman and Teagarden, after which he joined the Louis Armstrong All-Stars from 1958 to 1960. When he visited Tokyo, Japan, as the lead alto saxophone player of Benny Goodman’s Orchestra in January, 1951, he listened to Japanese famous jazz clarinet player Shoji Suzuki and his Rhythm Aces playing. Teaming with Suzuki and his band, they recorded some tunes after a few days, one of them was “Suzukake No Michi”, which broke the record of jazz record sales in Japan. He also led his own group at Eddie Condon’s Club from 1964 to 1966.

From 1966, he was featured regularly at Dick Gibson’s Colorado jazz parties where he appeared with the Ten Greats of Jazz, later the World’s Greatest Jazz Band. In the 1970s he led the Glenn Miller Orchestra and toured with them across the US and abroad.

Peanuts Hucko is perhaps best known to the public for his appearances with the Lawrence Welk Orchestra on national TV during the early 1970s. These TV shows are being re-run on PBS to this day.

The 1980s brought renewed success with a busy concert and touring schedule as a soloist and with his award-winning Pied Piper quintet. He and Tobin later settled into semi-retirement in Denton, Texas. His last recording was 1992’s Swing That Music (Star Line) featuring Tobin, trumpeter Randy Sandke, and pianist Johnny Varro.

He died 2003 in Fort Worth, Texas at the age of 85, after a lengthy illness. He is buried at Roselawn Memorial Park, Denton, Texas