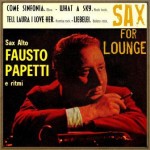 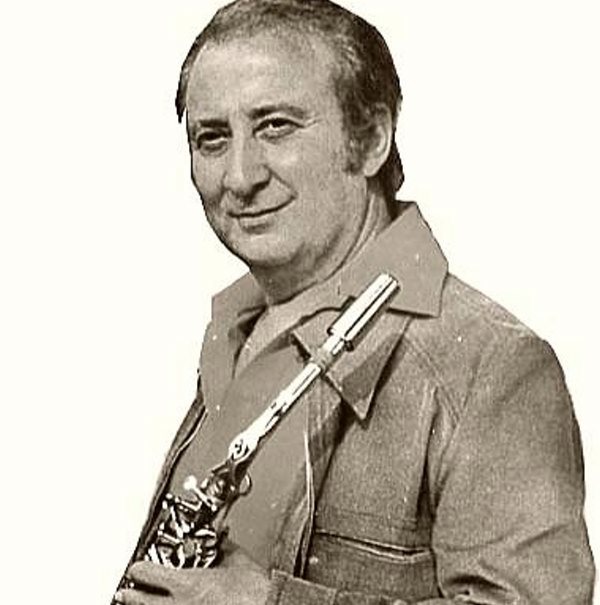 His performance of the song «Love’s Theme» (originally by Barry White’s Love Unlimited Orchestra) was featured on the breakbeat compilation «Ultimate Breaks and Beats».

Fausto Papetti became well known for all the 1960s and 1970s, and all his new album reaches the top of the hit parade; he was also printed in all the Latin American market. During the period of greatest splendour, the 1970s, Papetti also produced two collections a year, the best-selling being the 20th one, which came up first in 1975.

These records are also characterized for the sexy covers. He became a real father of that musical kind, and in the 1970s many imitators appeared, like Johnny Sax or Piergiorgio Farina.