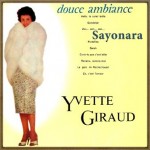 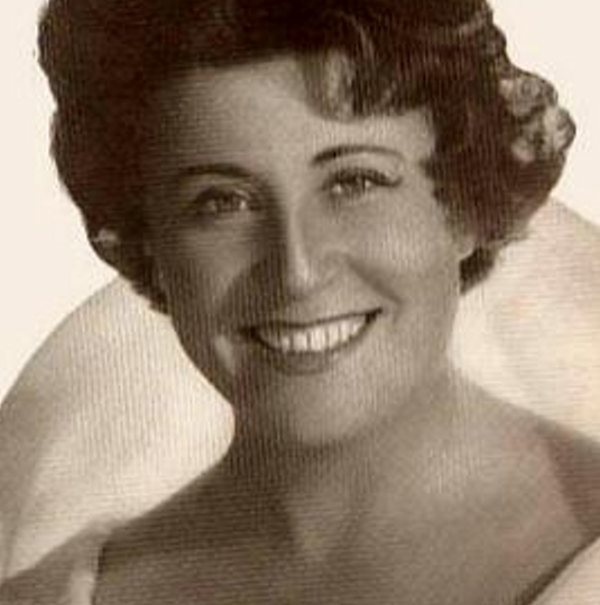 She has written with her husband, former Compagnon de la Chanson Marc Herrand, an autobiographical book in 2005 by Editions du Signe in Strasbourg, about how she became internationally famous:

Yvette Giraud is well known in Japan, where she sang for a long time, responding to the audience expectations since her first visit in 1955. On 14 February 1995 she received from the hands of His Imperial Majesty Japan a reward: the Order of the Precious Wistaria Crown. She then received the Commandeur des Arts et des Lettres distinction from the French Minister of Culture