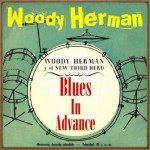 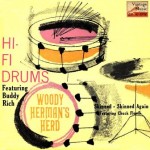 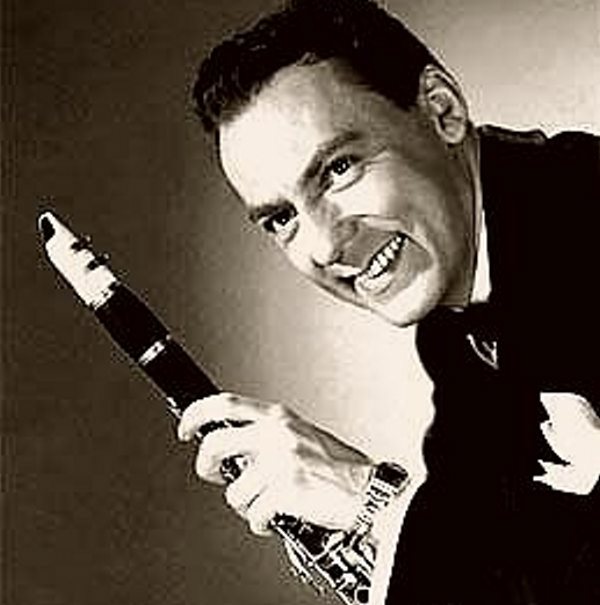 Woody Herman, Woodrow Charles Herman (May 16, 1913 – October 29, 1987), better known as Woody Herman, was an American jazz clarinetist, alto and soprano saxophonist, singer, and Big band leader. During his lifetime, he led some of the most exciting big bands of the twentieth century. His bands changed styles and approaches to jazz but still managed to keep their musical integrity.Woody Herman was born in Milwaukee, Wisconsin. As a child he worked as a singer in vaudeville, then became a professional saxophone player at age 15. When Isham Jones’s band, of which Herman had been a member, broke up in 1936, he formed his own band, the Woody Herman Orchestra, with some of his band mates. This band became known for its orchestrations of the blues and was sometimes billed as “The Band That Plays The Blues”.