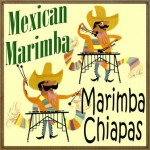 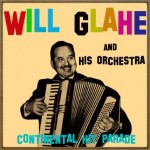 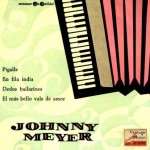 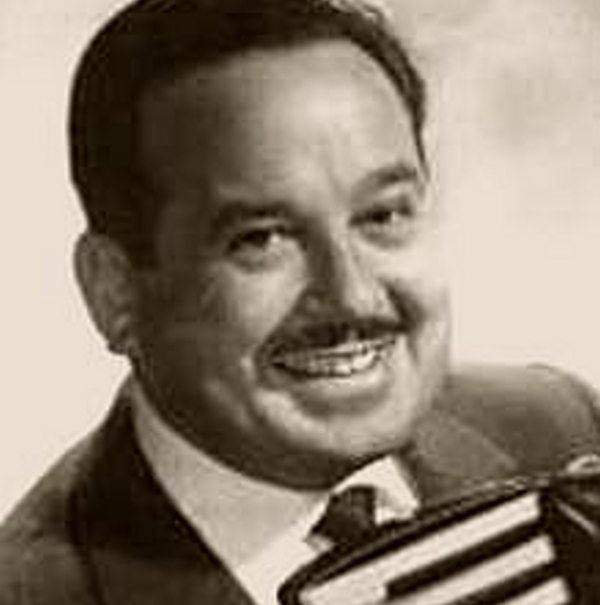 Will Glahe (February 12, 1902- November 21, 1989), was a German accordionist, composer, and bandleader.
Will Glahe was born at Elberfeld. In the 1930s, he was, along with Heinz Munsonius and Albert Vossen, one of the most successful accordionists in Germany. He led his own orchestra from 1932 and became successful particularly in popular music.

One of his most famous songs in Germany was his 1936 recording of “Rosamunde” (a German female forename), a cover version of the song “Škoda lásky” (“Wasted Love”) by Jaromir Vejvoda. Under the title “Beer Barrel Polka”, the tune hit #1 on the Hit Parade in the United States in 1939. After World War II he was known as the “Polka King” in the U.S., and did both big band and folk music arrangements with his orchestra.