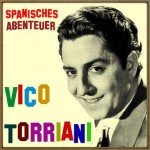 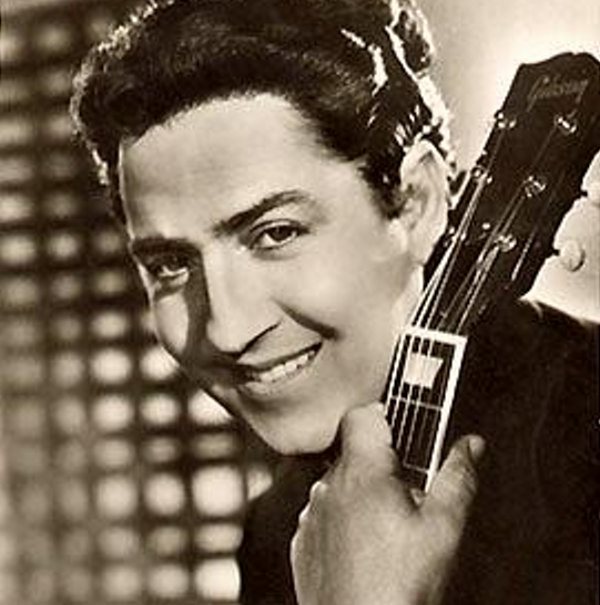 Vico Torriani (21 September 1920 – 26 February 1998) was a popular Swiss Schlagersinger, actor, TV showmaster, and author of cookbooks. Born Ludovico Oxens Torriani in Geneva, Switzerland, Vico Torriani grew up in St. Moritz. In the 1950s and early 1960s he starred in a dozen German film musicals and comedies, and he also hosted his own television show, “Grüezi, Vico”.

He sang in a dozen languages, including Italian, German, French, Romansch and Hebrew, and was fluent in six of them himself. In 1998, Vico Torriani died in his home in Agno, Switzerland.