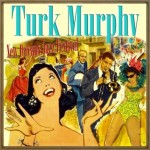 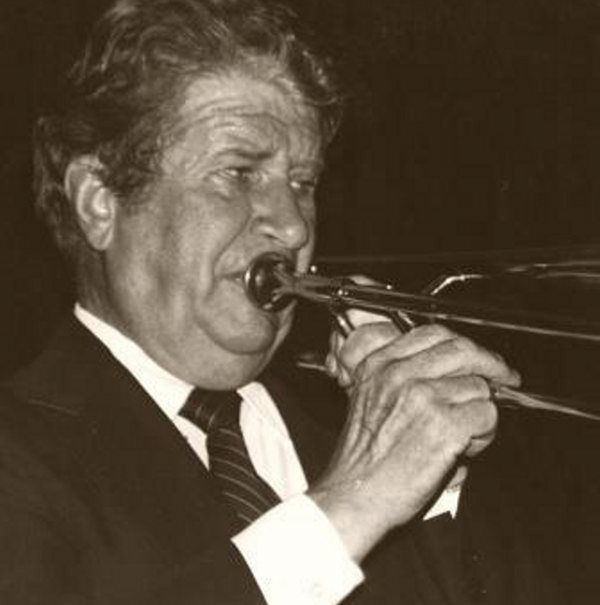 Turk Murphy served in the Navy during World War II, during which time he played and recorded when he could, with the likes of Lu Watters and Bunk Johnson. In 1952, he headed his own band, “Turk Murphy’s Jazz Band,” which included pianist Wally Rose, clarinetist Bob Helm, banjo player Dick Lammi, and tubaist Bob Short. They played at the Italian Village at Columbus and Lombard, in San Francisco’s North Beach.

Turk Murphy was the singer for the 1971 Sesame Street cartoon shorts, “The Alligator King” and “#9 Martian Beauty” animated and produced by his long-time friend, animator Bud Luckey. Murphy also arranged and performed on many of Bud Luckey’s other Sesame Street animated Shorts. In addition to Luckey, Murphy was a long-time friend of fellow trombonist and Disney animator Ward Kimball who created many memorable caricatures of Turk Murphy and Charles Addams creator of The Addams Family.

In the mid-1960s, Turk Murphy was hired by San Francisco 49ers General Manager Lou Spadia, to play at Kezar Stadium.

In January 1987, Turk Murphy played Carnegie Hall. He died on May 30, 1987, leaving behind his wife Harriet and their son Carson. He is buried at Cypress Lawn Memorial Park, Colma, San Mateo County, CA.

Together with Lu Watters and Bob Scobey, Turk Murphy dominated the revivalism in the San Francisco area. His band recorded and released dozens of albums.