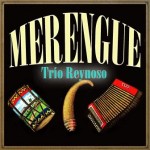 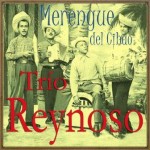 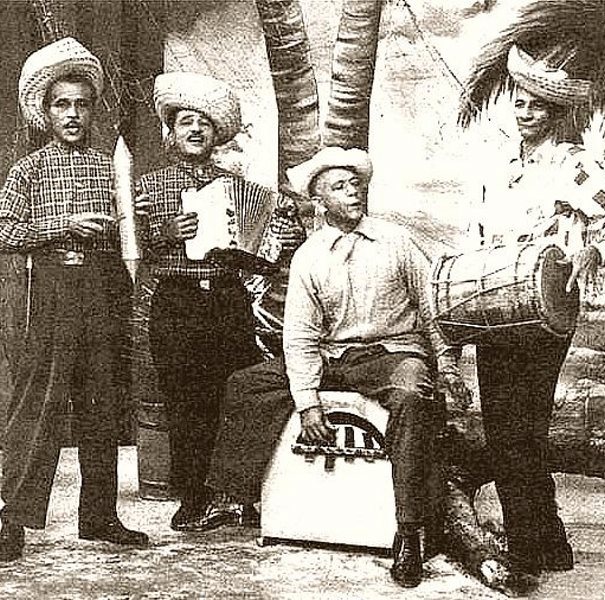 Trío Reynoso also known as “the kings of Merengue Tipico” is considered one of the best musical groups of perico ripiao or merengue tipico.

Trío Reynoso  was composed of singer/accordionist Pedro Reynoso, percussionist Francisco Esquea, singer and güira player Domingo Reynoso, and marimbero and güirero Milcíades Hernandez who is known as one of the best güireros of all time and they laid the foundations of a new local mainstream called bachata-merengue. They were considered the most popular Latin group during the Trujillo and Post-Trujillo era.

They became a well-known group in parts of Latin America other than the Dominican Republic such as Cuba and Puerto Rico. Some well notable songs that they have made were “Canto De Hacha”, “Juanita Morel”, “Alevántate”, “Chanflin”, “Mi Mujer De Oro”, “Maria Luisa”, “El Picoteao” and “La Lisa”.

In July 2013, the Association of Art Reporters included the “Trío Reynoso con Tatico” album among their collection “100 Essential Albums of Dominican music”.