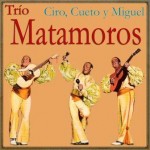 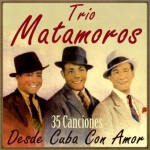 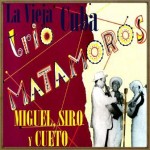 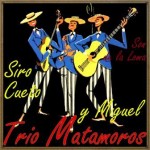 Matamoros expanded The Trio Matamoros into a conjunto for a trip to Mexico and hired the young Beny Moré as singer from 1945 to 1947. They recorded many 78rpm records and LPs; some of their output is available on CDs. The group were renowned for the harmony of their voices, and the quality of the lyrics.

Matamoros was one of the greatest and most prolific composers of the Cuban son; his first hit was El que siembra su maiz (literally, he who sows his corn). Lágrimas negras (Black tears) and Mamá, son de la loma / y cantan en llano (Ma, they’re from the hill, and they sing on the plain, meaning, they’re from Oriente and they sing in Havana). The Trio Matamoros, whose members stayed together for 35 years, disbanded in 1960.