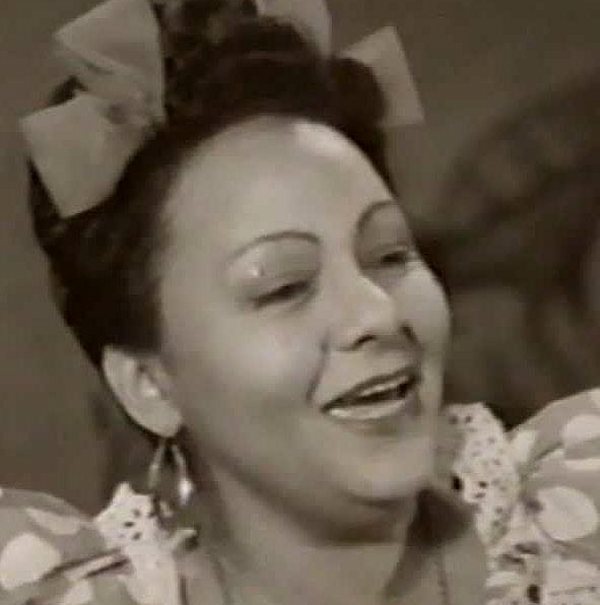 Toña la Negra (born Maria Antonia del Carmen Peregrino Álvarez, Veracruz 17 October 1912– Mexico City, 19 December 1982) was an Afro-Mexican singer known for her interpretation of boleros, sones, rumbas and songs from Agustín Lara. She first became famous by her interpretation of Lara’s song “Enamorada”, he also wrote “Lamento Jarocho” specially for her to sing. She also sang for the famous Sonora Matancera, recording two numbers in the studio with this musical institution. The alley where she was born in the old barrio of “La Huaca” in the city of Veracruz, México, carries her name.

On Wednesday, December 15, 1982, she was admitted to a hospital in Mexico City because of cardiovascular problems. That following Sunday, at the age of 69, Toña la Negra died of a Heart Attack.

After her death the municipality of Veracruz has erected a statue of Toña la Negra within sight of the old church of Cristo del Buen Viaje (1609) bordering on the La Huaca barrio. The German film director Christian Baudissin made a documentary about Toña la Negra for television in 1993 that included interviews with her ex-husband the musician “Vittillo” Victor Ruiz Pazos, singer Tania Libertad and others who knew her.