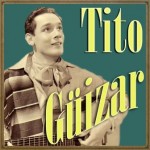 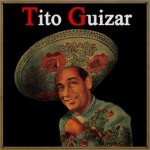 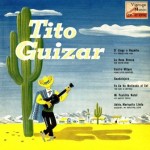 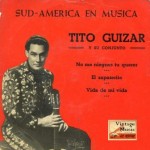 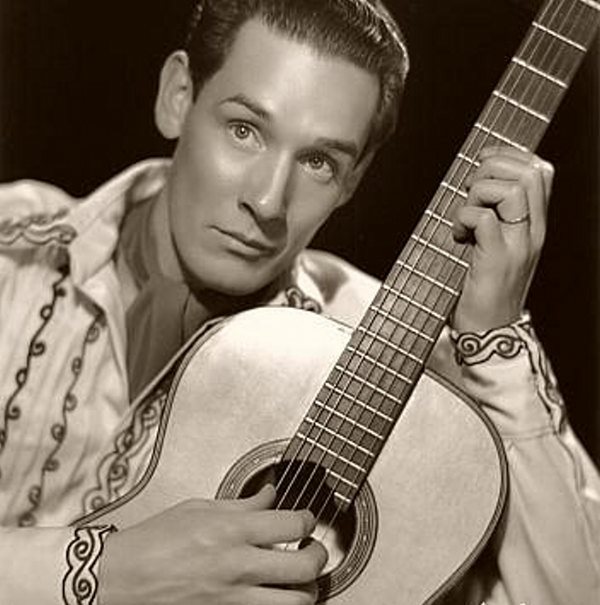 In a career that spanned over seven decades, Tito Guízar trained early as a opera singer and traveled to New York in 1929 to record the songs of Agustín Lara. He also performed both operatic and Mexican popular songs at Carnegie Hall, but he succeeded with his arrangements of popular Mexican and Spanish melodies such as Cielito Lindo, La Cucaracha, Granada, and You Belong to My Heart (English version of Solamente una Vez). In 1936, his song Allá en el Rancho Grande launched the singing charro in Mexico after appearing in the film of the same name, succeeding as well in the United States
.
Tito Guízar made numerous television appearances, toured in most of Latin American countries, recorded a significant number of songs, and had his own radio show in Los Angeles, Tito Guizar y su Guitarra.