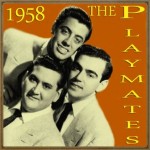 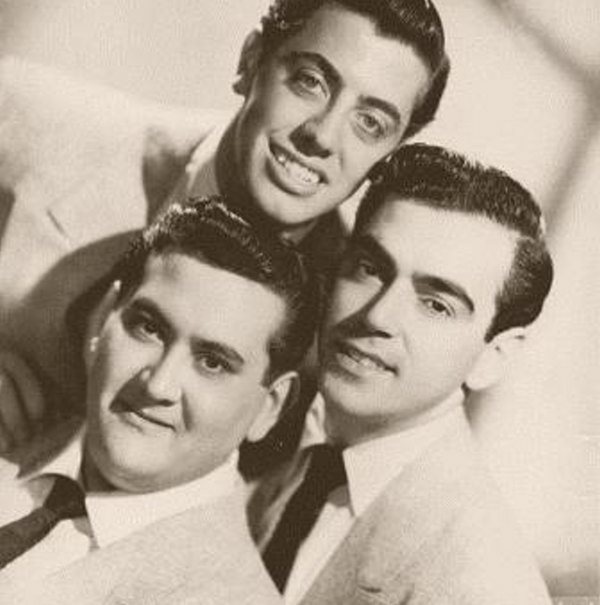 The Playmates, Donald Claps (a/k/a Donny Conn) drummer and lyricist, Carl Cicchetti (a/k/a Chic Hetti) pianist music composer and Morey Cohen (a/k/a Morey Carr) lead vocalist were an instrumental and vocal trio all from Waterbury Connecticut and in the early-1950s at the University of Connecticut, After graduation began touring The USA and Canada small lounges and night clubs in 1952 originally as the “Nitwits” later as The Playmates.

Signed to Roulette Records in 1958 as the label’s first vocal group, Anticapting a Calypso craze The Playmates  recorded an album called Playmates Visit the West Indies. They then released two notable top 40 singles — “Jo-Ann” and “Don’t Go Home” — before having a surprise #4 hit (July 9, 1958) with the tempo-changing novelty record “Beep, Beep” – which became a regular spin for Dr. Demento.

The “Beep, Beep” song was on the Billboard Top 40 chart for twelve weeks. It sold over one million copies, and was awarded a gold disc. Concurrently with this song, American Motors (AMC) was setting production and sales records for the Rambler models. Because of a directive by the BBC that songs do not include brand names in its lyrics, a version of “Beep Beep” was recorded for the European market replacing the Cadillac and Nash Rambler with the generic terms limousine and bubble car.

They followed up with a chart listing single in 1959 with “What Is Love” and then again in 1960 with “Wait For Me”. After four albums for Roulette, the novelty group — which was known for its between-song comedy and banter as much for its repertoire — broke up in 1965.