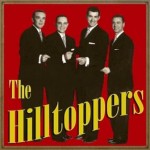 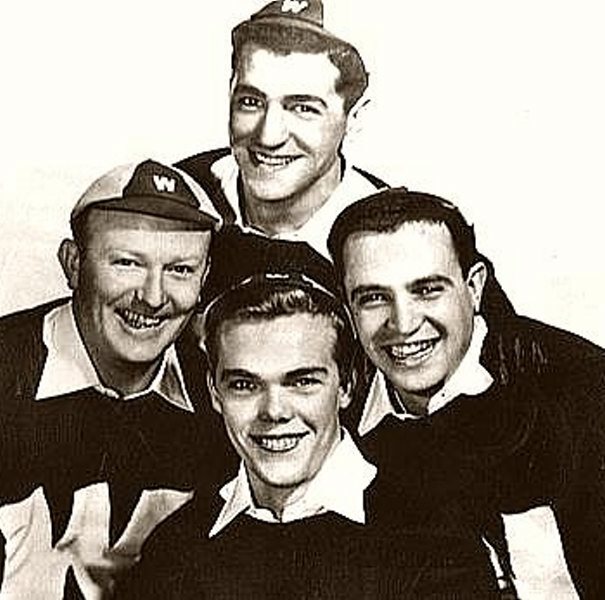 The Hilltoppers were an American popular music singing group.

They later added a pianist, Billy Vaughn (April 12, 1919 – September 26, 1991). Vaughn was born in Glasgow, Kentucky. Vaughn was eventually to become famous in his own right as an orchestra leader.

In 1952 they recorded a song, “Trying,” written by Vaughn. A local disc jockey sent a copy to Randy Wood, who was starting a new record label, Dot, and he agreed to distribute the record. It became a Top 10 hit single. They went on to record a number of additional hits until their break-up. Their 1953 release, “P.S. I Love You,” sold over one million copies, and was awarded a gold disc.
Spiegelman died in New York City. Vaughn died in Palomar, California. McGuire is still alive.