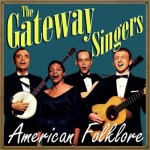 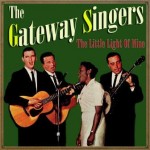 This Little Light of Mine, The Gateway Singers 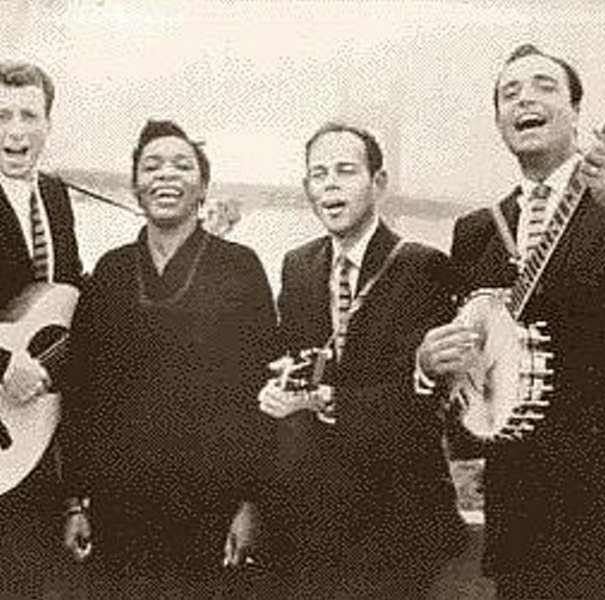 The Gateway Singers were a folk music group who achieved national prominence in the US in the late 1950s. The group was included in the Smithsonian’s “Folk Song America” compilation. The group is best known for their song “Puttin’ on the Style” which was later used in a beer commercial and sold 1 million copies.