THE DUKES OF DIXIELAND 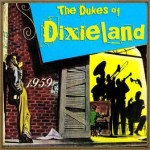 My Blue Heaven, The Dukes Of Dixieland 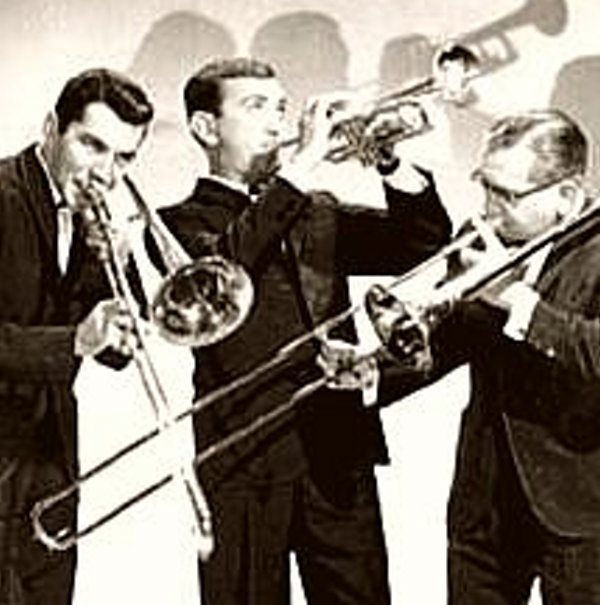 Fred and Frank Assunto both died young and the Dukes of Dixieland disbanded in the early 1970s. In April 1974, Producer/Manager John Shoup re-started the DUKES of Dixieland with Connie Jones as leader, leased Louis Prima’s nightclub atop the Monteleone Hotel in the French Quarter and renamed it “DUKES PLACE.” The DUKES of Dixieland have not been affiliated with the Assunto Family since 1974, some 37 years ago.

Dukes of Dixieland were featured on the first stereo record, released November 1957, on the Audio Fidelity label. Sidney Frey, founder and president of Audio Fidelity, had Westrex cut the disk for release before any of the major record labels.

In 1978, Dukes of Dixieland recorded the first Direct-to-Disk album and then in 1984, were the first jazz band to record on CD. In 1980 they recorded a television special at the old Civic Theater in New Orleans, with the New Orleans Pops Orchestra and later performed in a TV special with Woody Herman, “Wood Choppers Ball.” In 1986, they invited jazz master Danny Barker to perform with them at Mahogany Hall to record a television special “Salute to Jelly Roll Morton.” In 2001, their gospel CD “Gloryland” was nominated for a Grammy. In 2011 they recorded with the Oak Ridge Boys in a Nashville, a CD titled “Country Meets Dixie.”

They have performed with symphony orchestras, including the Cincinnati, Cleveland, Chicago, National, New York Pops in Carnegie Hall and 29 other orchestras around the world. In 2005, they traveled aboard the Steamboat Natchez up the Mississippi and Ohio rivers to Cincinnati, raising money for the Bush-Clinton Katrina Relief Fund, while many of the band members homes were still destroyed. In 2011 they performed with the Boston Pops.