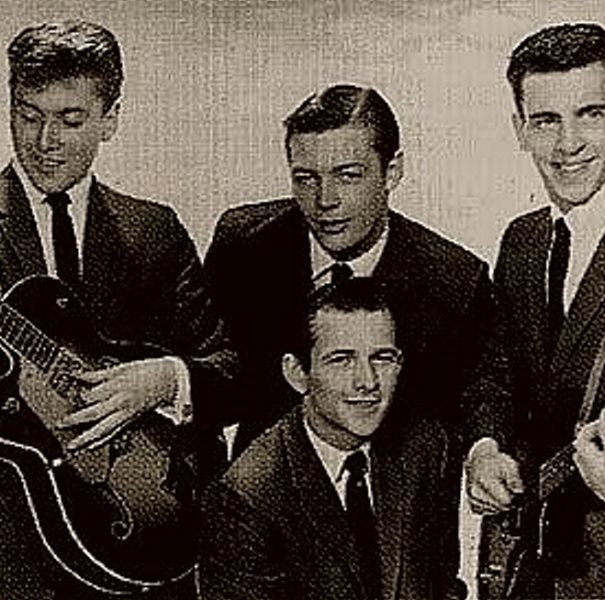 The Beau Marks were a Canadian rock music group formed in 1958 in Montreal, Quebec. Their first release, the April 1959 single “Rockin’ Blues” b/w “Midnight Party”, came out under the name The Del-Tones, but the group changed their name soon afterward in a nod to the Bomarc missile.

Their breakthrough hit was “Clap Your Hands,” which hit #1 in Canada and Australia, and peaked at #45 on the US Billboard pop charts and #40 on Cashbox.
The tune was also released in French as “Frappe Tes Mains”. Their debut, ten-track full-length came out in 1960; they appeared on American Bandstand and at a charity concert at Carnegie Hall soon afterwards. Two more albums followed before the group broke up in 1963; a 1968 reunion saw “Clap Your Hands” get a re-release