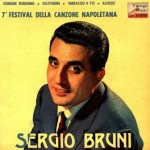 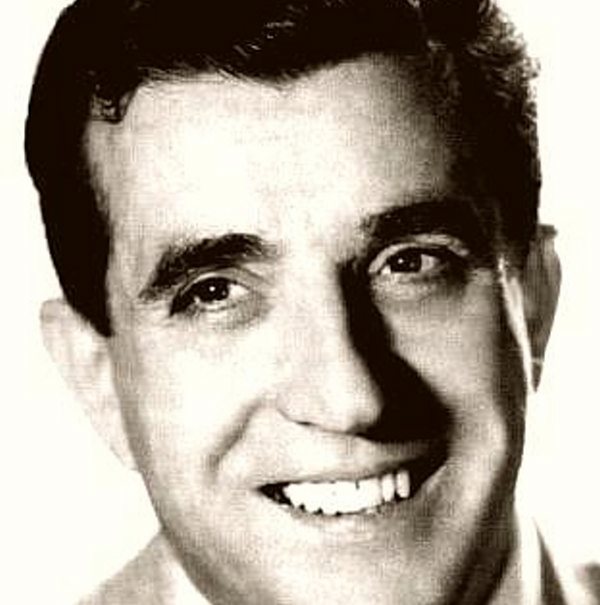 Sergio Bruni (stage name of Guglielmo Chianese, 15 September 1921 – 22 June 2003) was a popular Italian singer, guitarist and songwriter. He was often called “The Voice of Naples”.

He was born in the commune of Villaricca, near Naples, Italy. At nine years of age he started attending a school of music. Two years later he was playing clarinet in a local band, which was his first experience as a musician. In 1938 the family moved to Chiaiano, where he started work as a labourer.

In September 1943 while convelescing from the army at home he heard of the uprising against German troops in Naples. With a number of acquaintances he joined a group of volunteers to oppose the German army in the vicinity. While returning from an action he was seriously injured in a fire-fight with German soldiers, which left him with a permanent limp. After his release from hospital he returned to studying music under Vittorio Parisi and had his singing debut at the Royal Theater in Naples on 14 May 1944.

In October 1944 he won a singing competition which resulted in a contract with Radio Naples, where he worked under the guidance of Gino Campese.
In 1948 he married Maria Cerulli. They had four daughters.
Over the following years he had many successes, both live and recordings. In 1960 he returned to his home in Naples to concentrate on Neapolitan songs. He had a big hit with Carmela (1975), which has since become a classic of the Neapolitan genre, and this was followed up by the album ‘a maschera Pulecenella, which led to major television and stage appearances the following year.