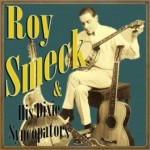 Roy Smeck and His Dixie Syncopators 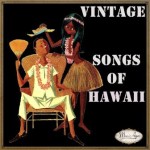 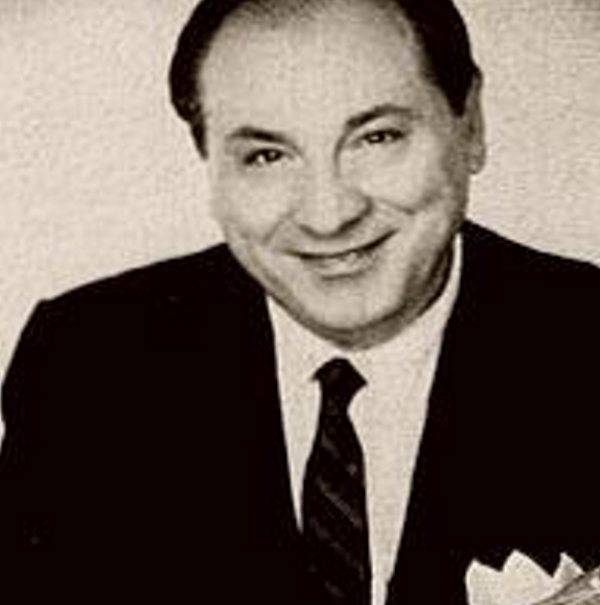 Roy Smeck (born Leroy Smeck, 6 February 1900 – 5 April 1994) was an American musician. His skill on the banjo, guitar, steel guitar, and especially the ukulele earned him the nickname “Wizard of the Strings.”

On 15 April 1923, Stringed Harmony, a short film starring Roy Smeck made in the DeForest Phonofilm sound-on-film process, premiered at the Rivoli Theater in New York City.
On 6 August 1926, Warner Brothers released Don Juan starring John Barrymore, the first feature released in the Vitaphone sound-on-disc system. On the program was a short film, His Pastimes, made in Vitaphone and starring Smeck, which made him an instant celebrity.

Roy Smeck designed and endorsed the Vita-Uke and other stringed instruments marketed by the Harmony Company of Chicago. He made over 500 recordings for various companies, including Edison Records, Victor Talking Machine Company, Columbia Records, Decca Records, Crown Records, RCA Records and others. He also wrote instruction/method books and arrangements for the instruments he played.

A documentary by Alan Edelstein and Peter Friedman about Roy Smeck and his career, The Wizard of the Strings (1985), was nominated for an Academy Award for Best Short Documentary, and won an award at the Student Academy Awards.

Roy Smeck died in New York City at age 94. He was posthumously inducted into the National Four-string Banjo Hall of Fame in 2001. Smeck’s work is also featured in the Ukulele Hall of Fame Museum.
His 1928 recording of Sam Moore’s Laughing Rag, played on the octachorda, an 8-string lap steel guitar, is considered a classic of slide guitar.