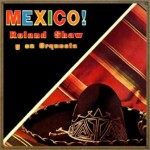 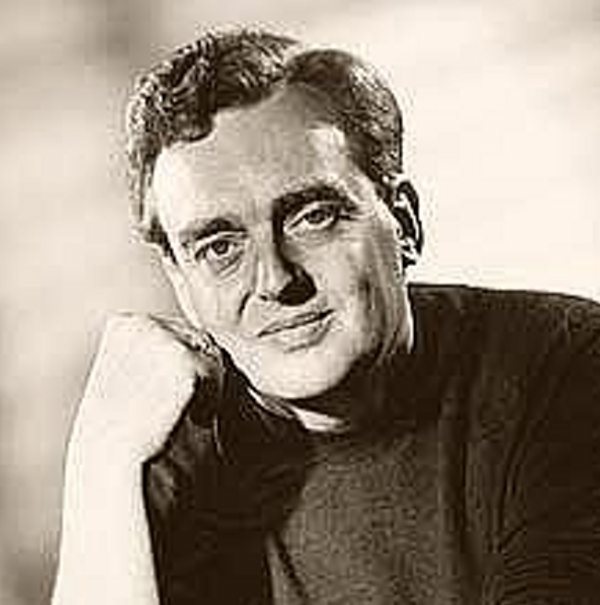 Roland Shaw, who was born in Leicester attended the Trinity College of Music and served in the Royal Air Force in World War II leading RAF No 1 Band of the Middle East Forces.

Following wartime service he arranged music for Ted Heath, Teddy Foster, Mantovani and many others.

He became an arranger and record producer for Decca Records with his orchestra recording for that label and Phase 4 Stereo. His orchestra performed on the albums Mexico and Westward Ho.

In 1966 Shaw’s orchestra performed Themes for Secret Agents. Themes from the James Bond Thrillers Vol.3/More James Bond in Action followed the release of Casino Royale and You Only Live Twice in 1967. Roland Shaw came back in 1971 for The Return of James Bond/The Phase 4 World of Spy Thrillers for the release of Sean Connery’s return as Bond in Diamonds Are Forever. Shaw recruited guitarist Vic Flick to repeat his guitar playing on the Gypsy Camp track.

Roland Shaw arranged music for films such as Summer Holiday (1963) and The Secret of My Success (1965) and wrote the score for Straight on Till Morning.