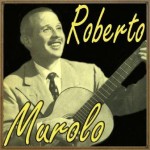 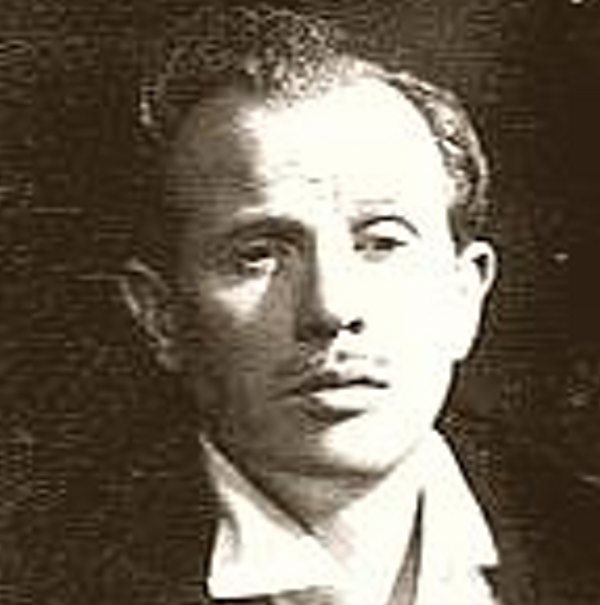 Roberto Murolo (19 January 1912 – 13 March 2003) was a musical institution, both in his home of Naples and all of Italy, during the middle and second half of the 20th century.

The son of poet Ernesto Murolo and the former Lia Cavalli, he showed a strong interest in music from an early age, especially singing and playing the guitar, at which he became extremely proficient. At the age of 24 he founded with three friends the Quartetto Mida, a jazz quartet, with which he performed away from Italy from 1939 through 1946.

His solo career, focused almost exclusively on Neapolitan song, traditional and popular songs, began with his return to Italy in 1946. In addition to establishing himself as a concert artist and a popular figure on radio, with his romantic, sentimental sound, he also did some acting in movies, appearing in the 1953 crime drama The Counterfeiters, made in Italy by director Franco Rossi.

Roberto Murolo became virtually a cultural ambassador from Naples to the world, and it was because of his recordings and performances that Neapolitan song was spread across five other continents.