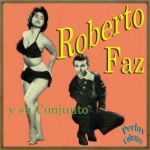 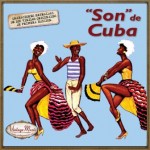 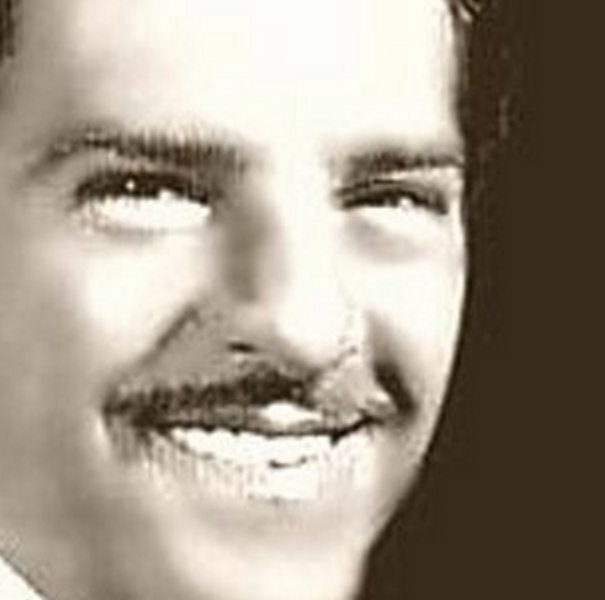 Roberto Faz (1914 – 26 April 1966) was a Cuban musician born in Regla who reached the height of his popularity from the 1950s to 1960s. He was a singer and conductor of the Cuban band Conjunto Roberto Faz. Previously, he was a singer of Conjunto Casino.