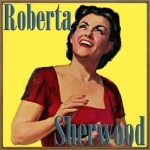 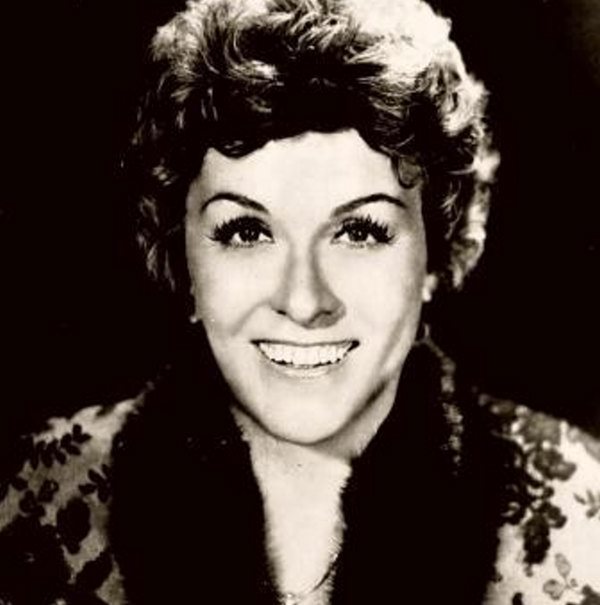 Roberta’s father Robert Sherwood was the manager of a traveling minstrel show; she and her sister Anne were raised on the road after their mother died. Roberta started performing in vaudeville at age 11, and the sisters soon became a vaudeville and nightclub act. In 1932 they met Broadway actor Don Lanning, who mentored Roberta and ultimately married her in 1938. They both abandoned careers to settle in Miami, opening a small nightclub where she continued to perform. After the restaurant lost its lease, they got a concession to operate a hotel lounge. In 1953 Don was diagnosed with lung cancer and lost their concession. After an attempt to start another nightclub failed, Sherwood began to seriously pursue her career.

For several years she met with little success. A trip to Las Vegas, where she stayed with family friend Gene Austin, failed to advance her career. In September 1955 a chance meeting led to a nightclub gig in a Miami Beach club, and in January 1956 she suddenly became a success. The comedian Red Buttons became a fan and brought columnist Walter Winchell to see her; he gave her rave reviews. Soon she was performing in clubs nationwide and had a contract with Decca Records. She was profiled in Life magazine in October. A November 1956 Billboard poll of DJs picked her as the 19th most popular “album artist” and #8 on a list of “Most Promising Female Vocalists”.
Her husband Don, who never made a complete recovery from his cancer, died in February 1960.

Roberta Sherwood was usually described as a torch singer; she appeared on stage in a sweater and glasses, and used a cymbal held in her hand for accompaniment.[1] Life described her as “flashy, richly sentimental, as unsubtle as her crashing cymbal and as unpretentious as her $49.50 dress”.

Sherwood’s recordings were not tremendous successes; her only charting hit was “Lazy River”, which hit #57 on the Hot 100 in 1956 – but she continued to have a singing and recording career into the 1970s. Her recordings apparently did well in jukeboxes, which perhaps explains why they continued to appear. She appeared four times on The Ed Sullivan Show and on many other variety shows of the late 1950s. She appeared on The Jackie Gleason Show, as a singer. In the 1960s she appeared once on Joey Bishop’s sitcom and once on his talk show. She also made an appearance with her sons on The Donna Reed Show 4th season episode “Donna Meets Roberta” (May, 1962). Todon Productions, Donna Reed’s production company, used the end of that episode to introduce Sherwood’s own show, which co-starred Gale Gordon but never aired. She continued to headline nightclubs into the late 1970s. She toured in a variety show with Cyd Charisse, Anna Maria Alberghetti, and others in 1980.

Roberta Sherwood was an occasional actress, appearing in a 1957 TV movie about the early life of George M. Cohan, sporadically in the 1960s (including the housekeeper in The Courtship of Eddie’s Father), and as late as 1978 had a bit part in an episode of The Incredible Hulk.
She received a Lifetime Achievement award from the Film Welfare League in 1985.
One of her sons is stage and television actor Jerry Lanning.