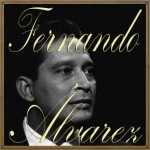 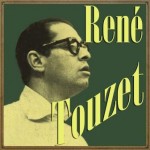 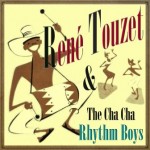 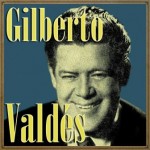 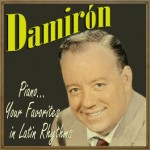 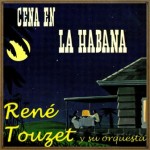 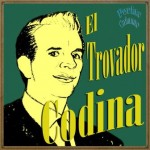 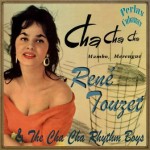 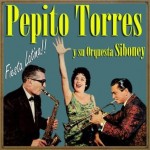 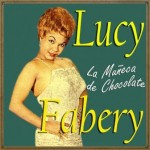 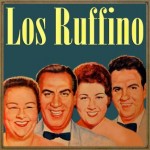 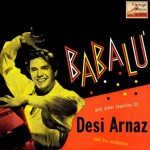 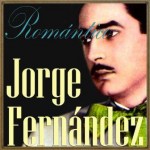 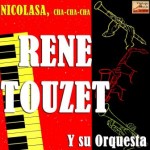 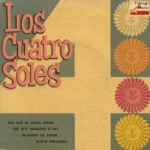 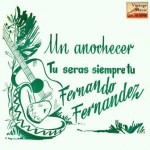 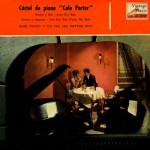 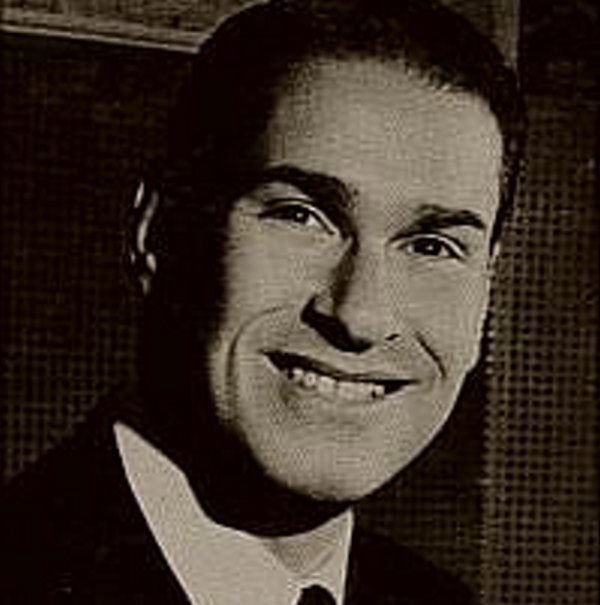 Living in the city of Cojimar, he learned classical piano from the age of 4, and went on to study at the Falcón Conservatory in Havana. By 1934 his classical training ended because of his family’s financial hardship, and he accepted a job as a pianist in Luis Rivera’s jazz band.

Soon afterwards he became the leader of a 16-piece orchestra, playing big band music at the Grand Casino in Havana, and also began writing his own compositions. One of his most famous songs, “No Te Importe Saber”, was recorded with lyrics by Mitchell Parish as “Let Me Love You Tonight”, by Bing Crosby, Frank Sinatra, Dean Martin and others.

In 1944, after his club in Cuba was destroyed by a hurricane, Touzet moved to the USA where he joined a band led by Enrique Madriguera. The band then moved to Hollywood, where René Touzet met Desi Arnaz, and joined his band for a while. He also worked as pianist, songwriter and arranger with Xavier Cugat and Stan Kenton.

After forming his own orchestra in the mid-1950s, he successfully recorded ten albums for producer Gene Norman on his GNP Crescendo label between 1956 and 1966, and performed regularly at Norman’s club. One of his best known arrangements of this period, “El Loco Cha Cha”, provided R&B singer Richard Berry with the riff for his classic pop song “Louie Louie”. René Touzet remained a popular bandleader through the 1960s, incorporating pachangas and other new rhythms into his compositions, without losing touch with the boleros and cha chas that brought him his first fame.

René Touzet was married to Isabel Gonzalez (1917-1991) and they had two daughters, Olivia and Nilda Touzet-Gonzalez. He had three other daughters, Olga Maria Touzet-Guillot, with the singer, Olga Guillot, Lisa Bahadoor and Bonita Calderon. He later married Mercy Remos.

René Touzet was given several honors and awards for his musical contributions, and in 2001 the mayor of Miami declared September 9 as “René Touzet Day.” He died of heart complications in 2003. A CD of his compositions was recorded by pianist Maria Letona and released in 2005.