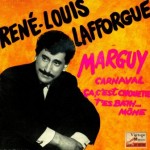 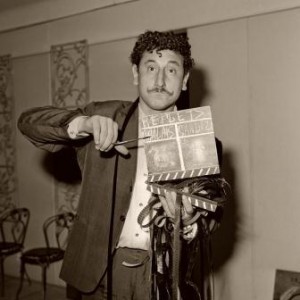 He fled to France as a child because of the Spanish Civil War and enjoyed a successful artistic career, doing the first part of Georges Brassens’s shows, composing songs such as Julie La Rousse or Le Poseur De Rail and opening the cabaret “L’École Buissonnière” rue Mouffetard in Paris.