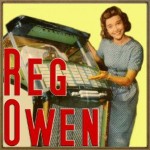 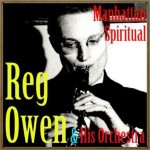 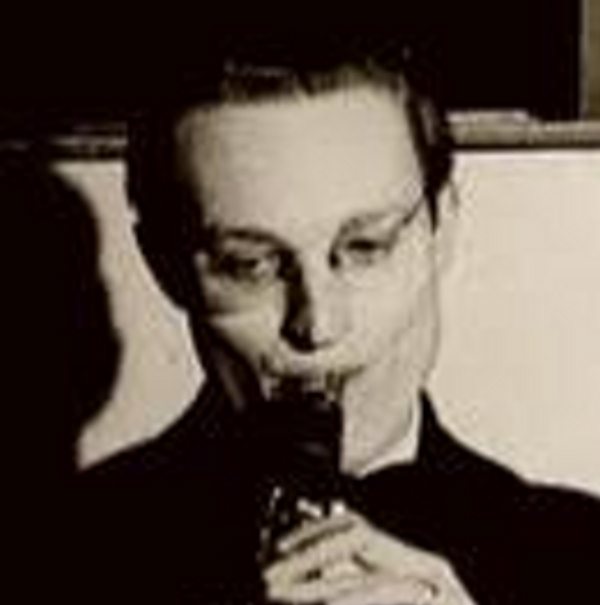 Reg Owen was born George Owen Smith in Hackney, London, and began playing the saxophone at the age of 15. He played in local groups such as Teddy Joyce’s Juveniles and the Royal Kiltie Juniors, before founding his own ensemble whilst still in his teens. He studied with Benny Glassman and then attended the Royal College of Music. During World War II he played in the Bomber Command Band of the RAF, then arranged for Ted Heath and Cyril Stapleton after 1945.

In 1961 Reg Owen moved to Brussels, working as a composer, conductor, and arranger throughout continental Europe. He moved to Spain in the 1970s, and died at the Clinica Limonar in Málaga, on 23 May 1978 at the age of 57.