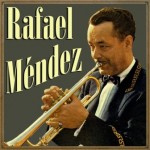 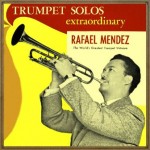 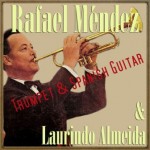 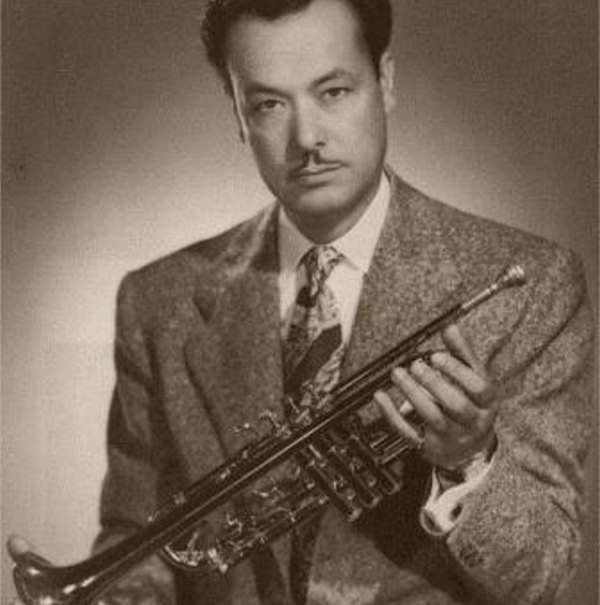 Rafael Méndez was born in Jiquilpan, Michoacán, Mexico. As a young child, he was the cornetist for Pancho Villa. His most famous recording, “Moto Perpetuo”, was written in the eighteenth century by Paganini for violin and features Rafael Méndez double-tonguing continuously for over 4 minutes while circular breathing to give the illusion that he is not taking a natural breath while playing.

From 1950 to 1975, Rafael Méndez was a full time soloist, performing as many as 125 concerts per year. He was also very active as a recording artist, with many of his recordings now available on compact disc.

Rafael Méndez was legendary for his tone, range, technique and unparalleled double tonguing. His playing was characterized by a brilliant tone, wide vibrato and clean, rapid articulation. His repertoire was a mixture of classical, popular, jazz, and Mexican folk music.

He contributed many arrangements and original compositions to the trumpet repertoire. His Scherzo in D minor is often heard in recitals, and has been recorded by David Hickman. He is considered by many people to be the world’s best trumpet/cornet player and is even known as the “Heifetz of the Trumpet.”

The music building of Arizona State University, which houses the Rafael Méndez Library, was established in 1993.