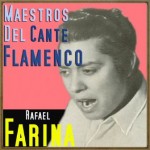 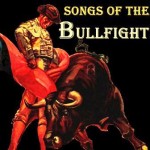 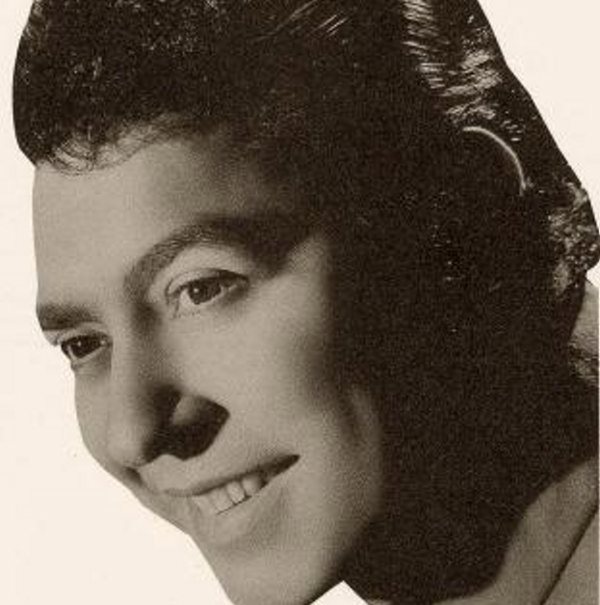 Rafael Farina was born in Martinamor (Salamanca) in 1923. His real name was Rafael Antonio Salazar Motos.

His debut came in Madrid in 1944, year in which he met Concha Piquer. Rafael participated in some folklore films such as “Café cantante” (1951). In 1956, he was able to premiere his own show and, the following year, was lifted out riding on the public’s shoulders at the Circo Price in Madrid after “Pregón gitano”, one of his shows with the greatest success, which also involved Flor de Córdoba and Paco de Lucía.

In 1968, he worked with Lola Flores in “Arte Español”.Rafael Farina was influenced by two highly contrasting and opposed artistic personalities, namely, Manolo Caracol and Pepe Marchena. He died in Madrid on November 21, 1995.