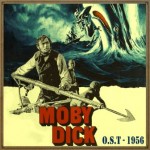 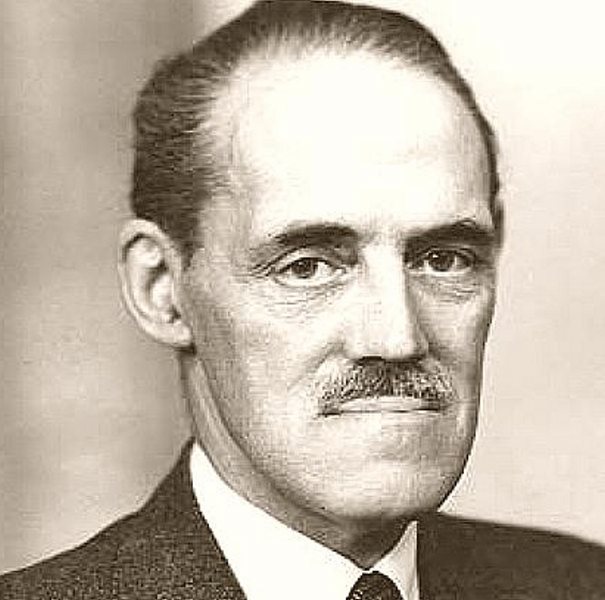 He started his music studies learning the violin. At some point he entered the Royal Academy of Music in London, where he studied composition under Frederick Corder and viola under Lionel Tertis. Shortly after World War I, he joined theQueen’s Hall orchestra, which he relinquished in 1929 to replace H. Waldo Warner in the London Quartet.

In 1925 he was also appointed principal viola of the Royal Philharmonic Orchestra. In 1930, after the London Quartet’s tour of the United States, he joined the BBC Symphony Orchestra.

His composition activities had begun early. Already by 1923 he had conducted his first orchestral work, Sea Pictures, at Queen’s Hall promenade concerts. In 1935, Sir Henry Woodconducted the premiere of his Serenade Fantastique with Bernard Shore playing the viola. He was professor at the Guildhall School of Music.

Today, he is perhaps most remembered as the composer of the score for John Huston’s 1956 filmMoby Dick. He died in Petersfield, Hampshire in England.