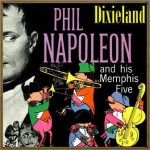 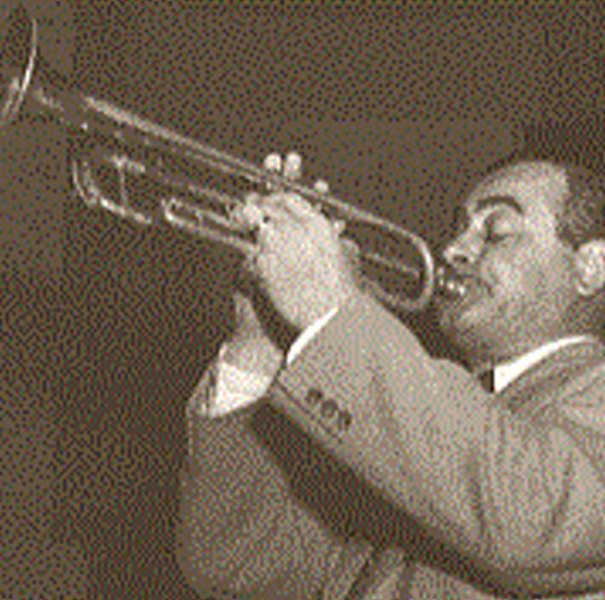 Phil Napoleon (2 September 1901 – 1 October 1990), born Filippo Napoli, was an early jazz trumpeter and bandleader born in Boston, Massachusetts. Ron Wynn notes that Napoleon “was a competent, though unimaginative trumpeter whose greatest value was the many recording sessions he led that helped increase jazz’s popularity in the mid-’20s.” Richard Cook and Brian Morton, writing for The Penguin Guide to Jazz, refer to Napoleon as “a genuine pioneer” whose playing was “profoundly influential on men such as Red Nichols and Bix Beiderbecke.”

Phil Napoleon began with classical training, and was performing publicly by age 5. In the 1910s, he was one of the first musicians in the northeastern United States to embrace the new “jass” style brought to that part of the country by musicians from New Orleans, Louisiana. With pianist Frank Signorelli he formed the group “The Original Memphis Five”. It was one of the busiest bands in New York City in the 1920s, recording for most record labels, often under a variety of pseudonyms.

After some time leading his own band and doing regular studio work for NBC radio, he worked with the Jimmy Dorsey Orchestra for a time in the 1940s. Phil also worked frequently with his nephew Marty Napoleon, a jazz pianist. In 1959 he moved to Miami, Florida, where he ran a club called “Napoleon’s Retreat” where he played for many years.