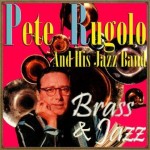 Somebody Loves Me, The Four Freshmen 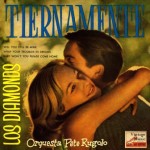 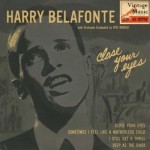 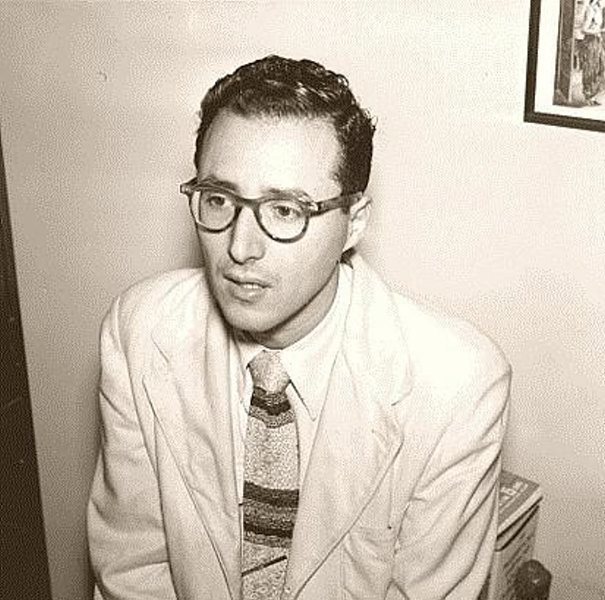 Pete Rugolo was born in San Piero Patti, Sicily, Italy. His family emigrated to the United States in 1920 and settled in Santa Rosa, California. He began his career in music playing the baritone horn, like his father, but he quickly branched out into other instruments, notably the French horn and the piano. He received a bachelor’s degree from San Francisco State College, and then went on to study composition with Darius Milhaud at Mills College in Oakland, California and earn his master’s degree.
After he graduated, he was hired as an arranger and composer by guitarist and bandleader Johnny Richards. He spent World War II playing with altoist Paul Desmond in an army band.

After WWII, Pete Rugolo worked for Stan Kenton, who headed one of the most musically ‘progressive’ big bands of the era. Pete Rugolo provided arrangements and original compositions that drew on his knowledge of 20th century music, sometimes blurring the boundaries between jazz and classical music.

While Pete Rugolo continued to work occasionally with Kenton in the 1950s, he spent more time creating arrangements for pop and jazz vocalists, most extensively with former Kenton singer June Christy on such albums as Something Cool, The Misty Miss Christy, Fair and Warmer!, Gone for the Day and The Song Is June!. Other singers he arranged for included Ernestine Anderson, Harry Belafonte, Nat King Cole, Billy Eckstine, the Four Freshmen, Peggy Lee, Patti Page, Mel Tormé and Kitty White. During this period he also worked for a while on film musicals at MGM, and served as an A&R director for Mercury Records in the late 1950s. Among his many albums were Adventures in Rhythm, Introducing Pete Rugolo, Rugolomania, Reeds in Hi-Fi and Music for Hi-Fi Bugs.

In the 1960s and 1970s Pete Rugolo did a great deal of work in television, contributing music to a number of popular shows including Leave It to Beaver, Thriller, The Fugitive, Run For Your Life, Felony Squad, The Challengers, The Bold Ones: The Lawyers and Family. He also provided scores for a number of TV movies and a few theatrical features. Rugolo’s small combo jazz music featured in a couple of numbers in the popular movie Where The Boys Are, under the guise of Frank Gorshin’s “Dialectic Jazz Band.” While his work in Hollywood often demanded that he suppress his highly original style, there are some striking examples of Rugolo’s work in both TV and film. The soundtrack for the last movie on which he worked, This World, Then the Fireworks (1997), demonstrates his gift for writing music that is both sophisticated and expressive.