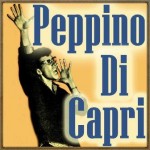 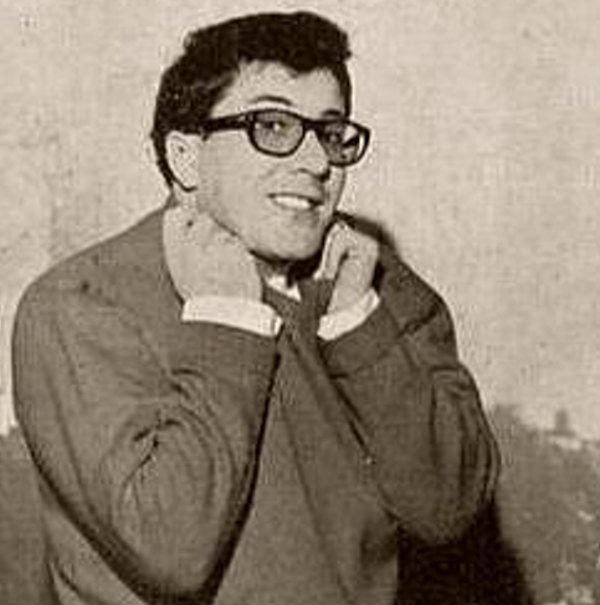 Peppino di Capri began singing and playing the piano at age 4, entertaining the American army troops stationed on the island of Capri with a repertoire of American standards. After 6 years of classical studies and playing at nightclubs around Capri, Peppino and his group The Rockers released their first single, with the songs Malattia (Illness) and Nun è Peccato (It’s not a sin), sung in Napoletano in 1958.

The single was an instant hit, and Peppino di Capri spent most of the following year touring. A string of hit singles soon followed, usually alternating between Italian versions of American rock’n’roll and twist songs (with some verses sung in English), and originals in Italian and Napoletano, and Peppino became one of the top acts in the country.

After performing as the opening act for The Beatles in their 1965 tour of Italy, Peppino and his group attempted, with moderate success, to break out of the Italian market. Their work was very well received, particularly in Brazil, thanks to the large Italian immigrant community in the country.
The 1970s saw Peppino veer toward a more adult contemporary style of music, with a new band, the New Rockers. He won the prestigious Festival della canzone italiana (Festival of the Italian song) in 1973, with the song Un grande amore e niente più (A great love and nothing more).

The same year, he released the song that would accompany him through the rest of his career: Champagne was a big hit in Italy, Germany, Spain and Brazil.
He won the Festival della canzone italiana (San Remo Festival) again in 1976, with the song Non lo faccio più (I won’t do it anymore). In 1991, he represented Italy at the Eurovision song contest, coming in 7th place with the song Comme È Ddoce ‘O Mare (How sweet is the sea), sung in Neapolitan.

As of 2006, Peppino di Capri is the performer with the most appearances (15) at the Festival della canzone italiana, his last appearance being in 2005, singing La Panchina (The little park bench).peppino di capri