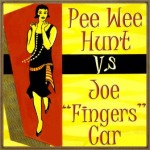 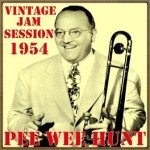 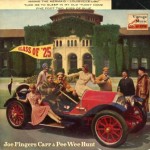 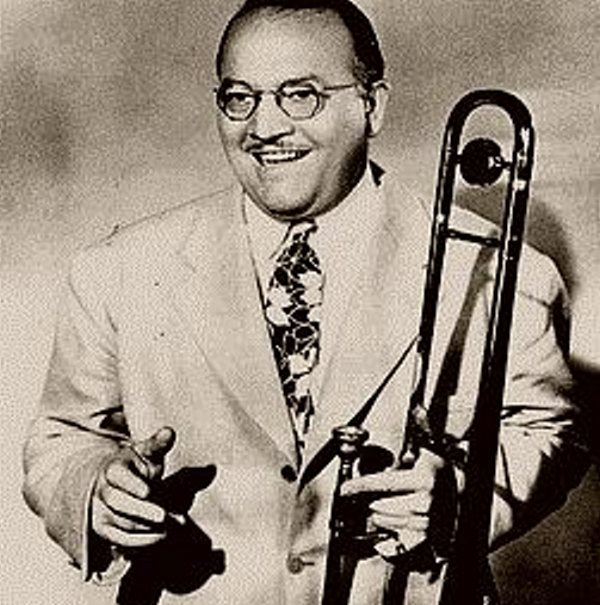 Pee Wee Hunt developed musical interest at an early age, since his mother played the banjo and his father played violin. The teenage Hunt was a banjoist with a local band while he was attending college at Ohio State University where he majored in Electrical Engineering,and during his college years he switched from banjo to trombone. he graduated from the Cincinnati Conservatory of Music. He joined Jean Goldkette’s Orchestra in 1928.

Pee Wee Hunt was the co-founder and featured trombonist with the Casa Loma Orchestra, but he left the group in 1943 to work as a Hollywood radio disc jockey before joining the Merchant Marine near the end of World War II. He returned to the West Coast music scene in 1946. His “Twelfth Street Rag” was a number one hit in September 1948. He was satirized as Pee Wee Runt and his All-Flea Dixieland Band in Tex Avery’s animated MGM cartoon Dixieland Droopy (1954).