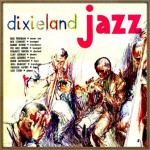 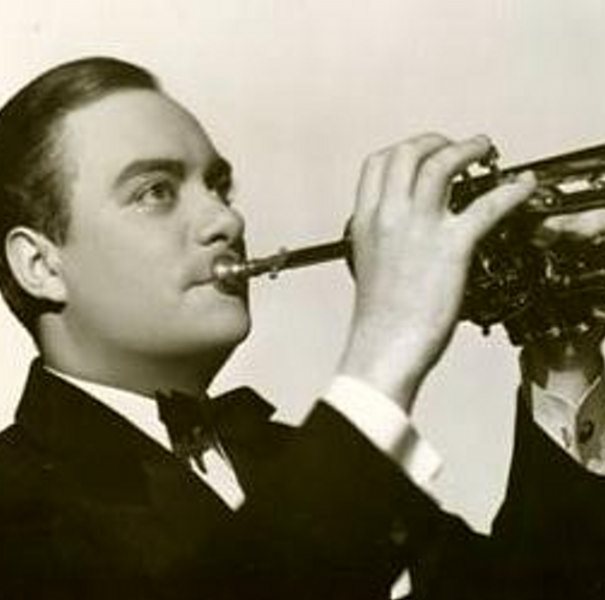 Pee Wee Erwin started on trumpet at age four. He played in several territory bands before joining the groups of Joe Haymes (1931–33) and Isham Jones (1933–34).

He then moved to New York City, where he was prolific as a studio musician, performing on radio and in recording sessions. He played with Benny Goodman in 1934-35, then with Ray Noble in 1935; the next year he joined Goodman again, taking Bunny Berigan’s empty chair. In 1937 he again followed Berigan, this time in Tommy Dorsey’s orchestra, where he remained until 1939.

Pee Wee Erwin led his own big band in 1941-42 and 1946. In the 1950s he played Dixieland jazz in New Orleans, and in the 1960s formed his own trumpet school with Chris Griffin; among its graduates was Warren Vache. Erwin played up until the year of his death, recording as a leader for United Artists in the 1950s and issuing six albums in 1980 and ’81, the last two years of his life.