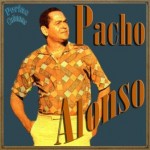 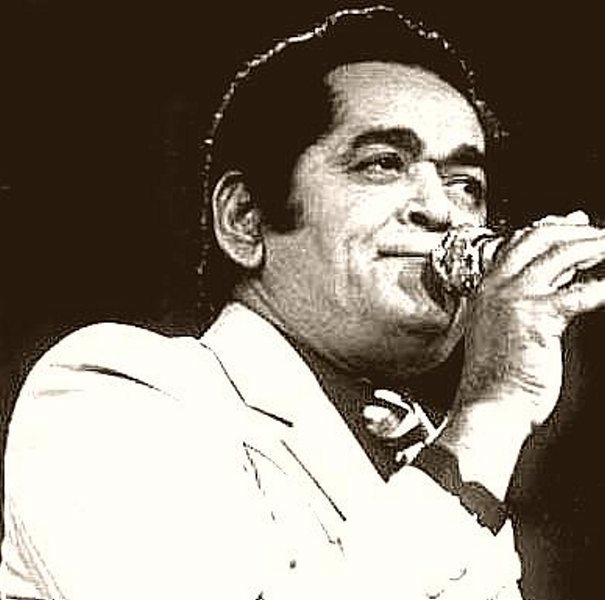 Pacho Alonso (1928-August 27, 1982) was a Cuban singer and bandleader from Santiago de Cuba who is attributed with creating the musical form Pilón.

In the 1950s, Pacho Alonso sang with Benny Moré and Fernando Alvarez, and the singers known as “The Three Musketeers”. Later he was to sing with Ibrahim Ferrer.