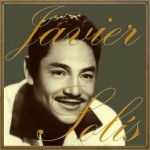 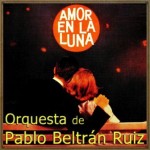 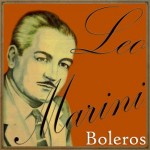 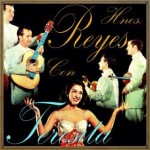 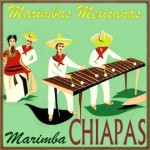 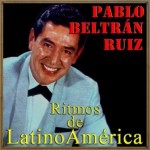 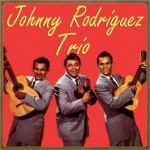 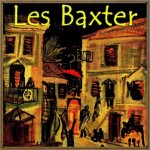 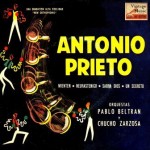 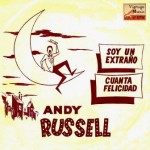 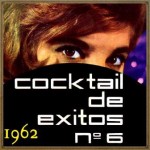 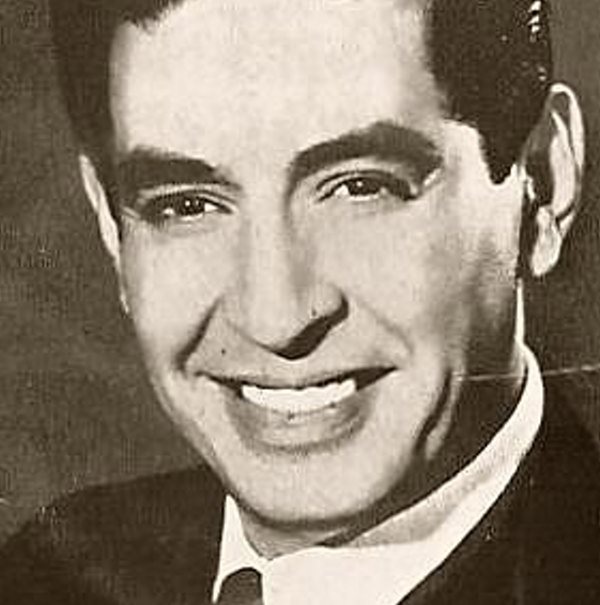 Pablo Beltrán Ruiz (born 5 March 1915 in Los Mochis, Sinaloa, Mexico, died 29 July 2008) was a Mexican composer and band leader most famous for composing the Spanish language song “¿Quién será?”, a hit made famous internationally by Dean Martin as “Sway” in 1954, and later by Bobby Rydell in 1960, with English lyrics by Norman Gimbel.

Pablo Beltrán Ruiz was born in 1915 to Ladislao Rosas and Felipa Rodríguez. He moved to Mexico City where he studied Law for one year and Chemistry for 3 years. He also studied music at the Escuela Libre de Música (Free School of Music) in Mexico, under the guidance of professor José Vázquez.
“¿Quién Será La Que Me Quiere A Mí”?” (meaning in English “Who’s the one that loves me?” or “Who will be the one that will love me?”, depending on which tense is interpreted: present (quiere) or future (será)) was recorded in 1953 by “Pablo Beltrán Ruiz y Su Orchestra” and was a minor hit before Dean Martin’s 1954 release. It eventually became one of the best known Latin classics worldwide.