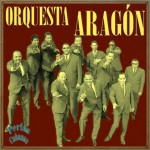 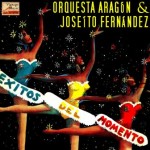 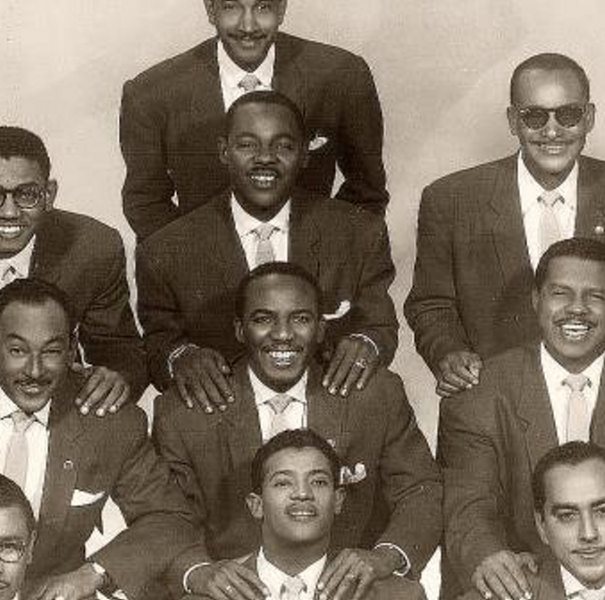 Orquesta Aragón was formed on 30 September 1939, by Orestes Aragón Cantero in Cienfuegos, Cuba. The band originally had the name Ritmica 39, then Ritmica Aragón before settling on its final form. Though they did not create the Cha-cha-cha, they were arguably the best charanga in Cuba during 1950s and 60s.

Their trade-marks included high-class instrumentalists playing in tight ensemble style, and rhythmical innovations which kept their sound up to date. Over the years they progressed from their start as a danzoneria to play a wider variety of styles, danzón, then cha-cha-cha, then onda-cha, pachanga and son fusions. They still perform today, based in Havana.

In 1950 the Orquesta Aragón made its first journey to Havana, and in 1953 Lay changed the personnel to suit his own ideas. It was around this time that the danzón began to fade, and the cha-cha-cha to gain popularity. Flautist was now Rolando Lozano and, later, Richard Egües. Pepe Olmo began singing along with the director Rafael Lay. Pepe Palma was also to join the orquesta and be its Piano Player for decades onwards.

The emergence of Richard Egües on the 5-key wooden flute was significant. Egües replaced Rolando Lozano at the beginning of 1955 when Lozano went to Mexico. In August 1955, Celso Valdés was added on violin and thus the first classic lineup of the Orquesta Aragon was in place.

The line up at this time was Pepe Olmo and Rafael Lay (vocals), Lay, Filiberto Depestre and Celso Valdés (violins), Pepe Palma (piano), Jose Beltran (d. bass), Panchito Arbolaez (güiro), Orestes Varona (timbales) and Guido Sarria (conga). Both Lay and Egües were skilled arrangers and composers. Between 1955 and 1958 the Orquesta Aragón released four LPs for RCA, listed below. During this time the Orquesta Aragon recorded nearly one hundred numbers for RCA, several of which have never been released. These include Macuto, Por esta adoracion, El trago, Gallo y gallina and Cha Cha Cha navideño among others.

During 1958 and 1959 there was one change and one addition to the Orquesta Aragón: Pedro Depestre replaced his father, Filiberto, on violin and in January 1959 Rafael Bacallao was added as a singer. Now the Aragon had three voices, and a unique sound. Bacallao also was a dancer and his dances during their shows always garnered attention and public acclaim. Also in 1959 the Orquesta Aragon issued the first of eight LPs with their new line up on the Discuba label.

Alejandro Tómas Valdés was a Cellist who joined the band in the 1960s and was also a great Dancer of his own right with him creating the onda-cha as a dance which included Brazil’s Capoeira, when the music that he also created was to feature heavy Afro Percussion with the traditional sounds of Cha-cha-cha.

In 1982 Richard Egües became leader on the death of Rafael Lay Apesteguía until 1984, when Rafael Lay Bravo took over. Under the younger Lay the Orquesta Aragón has established itself as a true institution of inspiration for other Orquestas in dealing with Cuban and Afro Cuban musical styles. During the revolutionary period, Aragón has travelled to give performances in over thirty countries.