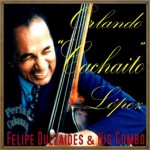 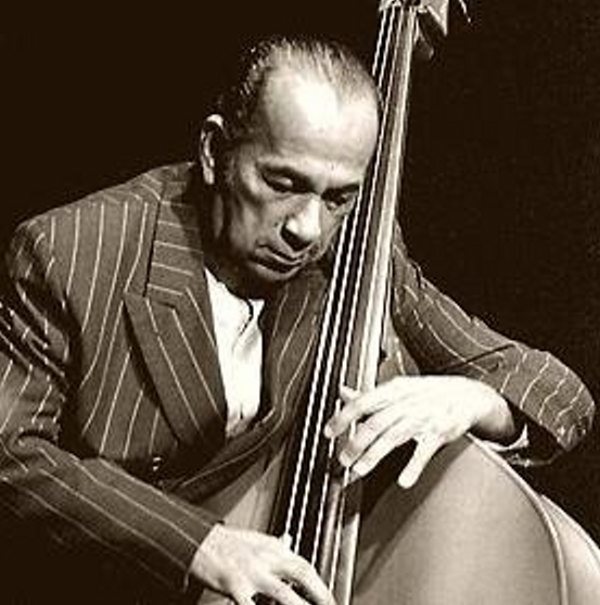 He was nicknamed Cachaíto (“little Cachao”) after his uncle, the famous bassist and innovator of mambo music Israel “Cachao” López.

Born in Havana on February 2, 1933, Orlando Cachaíto López first got actively involved in music when he was only nine years old. By the age of eleven he was involved with an orchestra with his aunt. His early desire was to play the violin, but his Grandfather Pedro insisted he take up the double bass, as there had been a long tradition of bassists in the López family – legend has it that there are over 30 bassists in its lineage; a trend that they did not want stopped. He started learning the double bass on a cello, quickly moving onto a double bass when he was large enough. His musical career is said to have started when he was twelve, and at the age of 13, Orlando Cachaíto Lópezcomposed his first piece, a danzón called Isora Infantil. By the time he was 17 he replaced his uncle as the bassist with Arcano y sus Maravillas, a band that had been around since before Cachaíto was born. He made such an impression on the group that he was asked to stay.

In the 1950s, he helped create the descarga style of music that is a mix between jazz-styled improvisation with Afro-Cuban rhythms, and by 1957 he was playing with the hugely popular Havana dance band, Orquesta Riverside. In the 1960s, he became a bassist with the National Symphony Orchestra  and he took classes with the Czech bassist Karel Kopriva. Orlando Cachaíto López was also a key member of Irakere, a Cuban experimental band that combined pop, classical, Cuban folk, African and jazz influences.

In 1996 López was hired by Juan de Marcos González for his Afro-Cuban All Stars and became signed to World Circuit, and became a member of the resulting Buena Vista Social Club and appearing in Wim Wenders’ documentary Buena Vista Social Club. After a career spanning some 60 years, Cachaíto was still touring and recording (including playing bass as part of a Cuban touring group also featuring Guajiro Mirabal, Aguajé Ramos and Manuel Galbán.)

Orlando Cachaíto López died in a Cuban hospital on February 9, 2009, of complications from prostate surgery. He was 76.