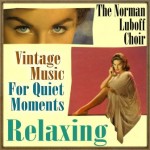 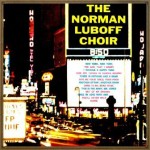 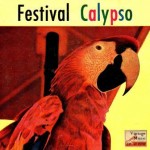 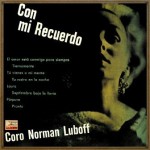 With My Memory, Norman Luboff 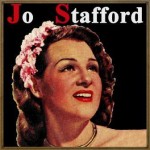 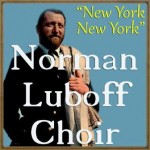 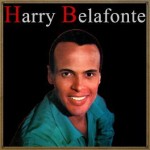 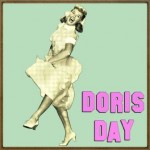 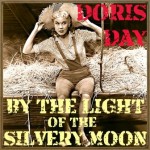 By the Light of the Silvery Moon, Doris Day 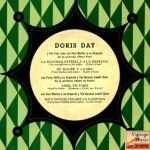 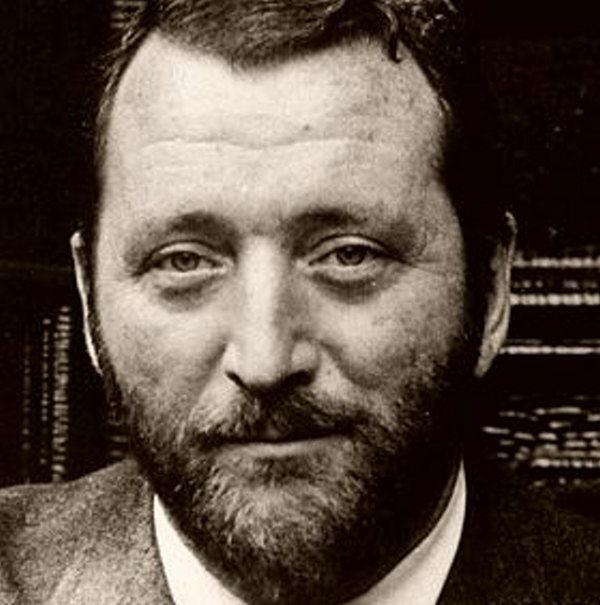 Norman Luboff was born in Chicago, Illinois in 1917. He studied piano as a child and participated in his high school chorus. Luboff studied at the University of Chicago and Central College in Chicago. Following this, he did graduate work with the composer Leo Sowerby while singing and writing for radio programs in Chicago. In the mid-1940s, Luboff moved to New York City.

With a call from Hollywood to be choral director of The Railroad Hour, a radio weekly starring Gordon MacRae, Luboff began a successful career scoring many television programs and more than eighty motion pictures. He also recorded with artists such as Bing Crosby, Frank Sinatra, Jo Stafford, Frankie Laine and Doris Day.

In 1950, he established Walton Music Corporation, to publish his music. Norman Luboff provided a vehicle for composers in Sweden to have their works available in the United States, including Egil Hovland and Waldemar Ahlen. Walton Music exists today as a major choral music publisher, under the guidance of Luboff’s widow, Gunilla Marcus-Luboff, a former Swedish television producer.

Norman Luboff was a guest conductor at many choirs in the United States and abroad.

Norman Luboff died of lung cancer[1] at his home in Bynum, North Carolina in 1987 at the age of 70. The Norman Luboff Collection was donated to the Music Division of the United States Library of Congress in 1993 by his widow.