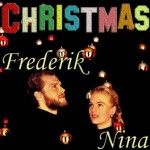 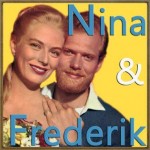 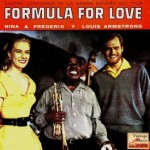 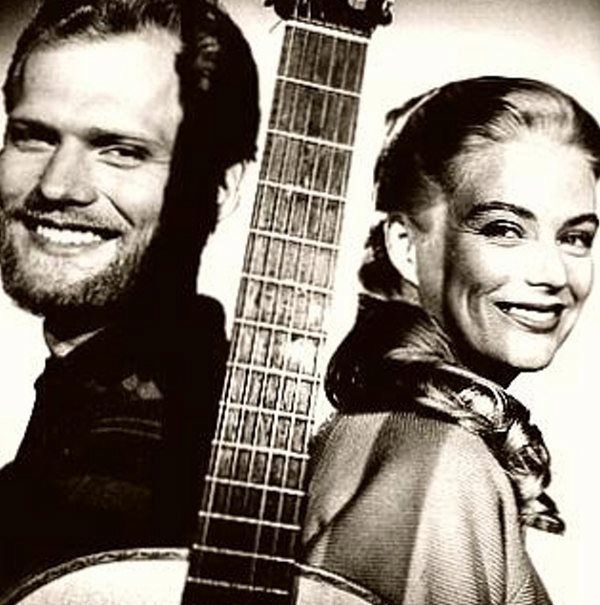 Nina & Frederik were a Danish popular singing duo of the late 1950s and early 1960s. Their repertoire consisted of a blend of folk music, calypsos and standards. The duo consisted of Frederik, Baron van Pallandt and his wife at the time, Nina van Pallandt.

Nina & Frederik began singing together at the age of four, but since Frederik’s father was the Dutch ambassador to Denmark, his family moved away and the children lost contact with each other. However in 1957 he re-established contact with Nina at her parents’ home and one evening played his guitar for her. To his surprise Nina began singing to it, and it was at that moment that they decided to sing together. Originally they sang only for their friends, and occasionally at house parties. This led to them being asked to perform at charity shows and soon they were in demand professionally. On 1 July 1957, the duo made their professional show business debut in Copenhagen’s top night club, Mon Coeur. Within a matter of months they became favourites throughout Europe. They married in September 1960 and, in 1961, had their own series on British Television, Nina and Frederik at Home.

Their earliest known single was “Jamaica Farewell”/”Come Back Liza”, both calypso songs, issued in 1959 on Pye International 7N 25021, but showing a 1957 ‘recording first published’ date.
Their debut album, Nina and Frederik, charted at number 9 on the UK Albums Chart in February 1960. Their follow-up collection, also entitled Nina and Frederik, but featuring completely different songs, peaked at number 11 in the UK chart in May 1961.

In 1963 they spent three weeks performing at the Savoy Hotel in London, and in December of the same year they gave a concert at the Royal Festival Hall, and made guest appearances on the panel of Juke Box Jury. Shunning the limelight, Frederik insisted the duo retire shortly thereafter, and the couple eventually divorced in 1976.
Frederik died in the Philippines from gunshot wounds on 15 May 1994