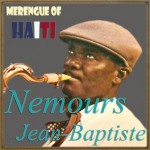 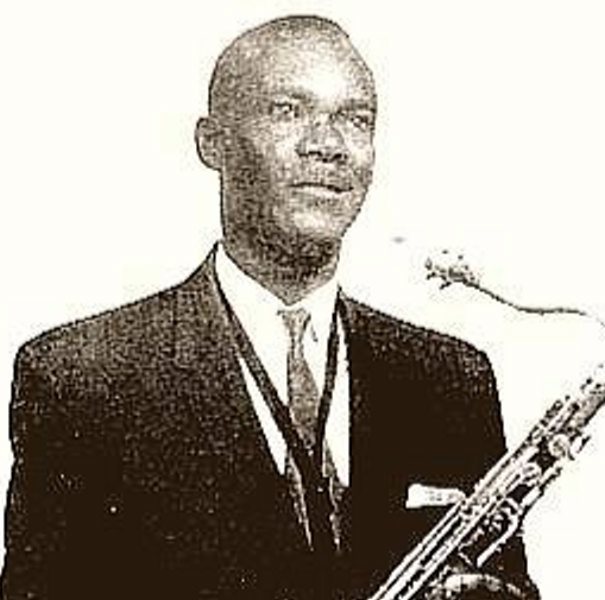 Nemours Jean-Baptiste (February 2, 1918 – May 18, 1985) was a Haitian saxophonist, writer, and band leader. He is credited with being the inventor of compas also known as compas direct in French, or konpa dirèk in Creole or simply konpa; a style of Haitian music.

During the period of argument and controversy that followed, the two took lyrical jabs at each other in their songs. The competition between the two culminated in a soccer match between the two artists and their respective bands, which ended in a 1-1 tie