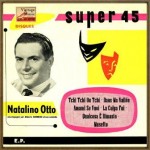 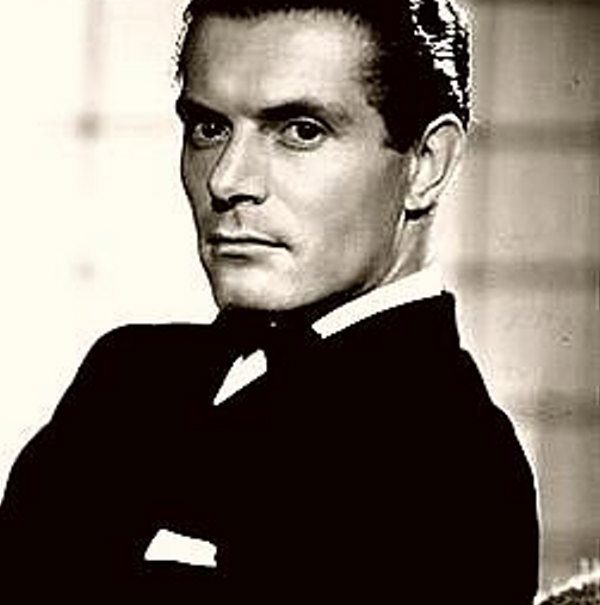 Natalino Otto, stage name of Natale Codognotto (25 December 1912 – 4 October 1969) was an Italian singer. He started the swing genre in Italy.

Natalino Otto was born at Cogoleto, province of Genoa, in northern Italy.
His career as a singer and musician started in the clubs of his native region, Liguria. During 1930s he worked as an entertainer on board transatlantic liners on the routes between Europe and North America, which gave him the opportunity to get to know American music genres, especially jazz and swing.
In 1935 he was hired by an Italian-American radio station in New York.

Back in Italy in 1937, Natalino Otto, presented an innovative repertoire, strongly influenced by American music of that era. But he had to face Italian Fascist regime censorship, that banned anything foreign. He was forced to translate song titles and lyrics into Italian. The Italian state radio company EIAR did not broadcast his songs, and labelled them as “barbaric negro antimusic”.

Banned from the radio, Natalino Otto worked for recording companies instead, together with two great Italian bandleaders such as Gorni Kramer and Pippo Barzizza. In a short while he won the audience with his records – one of the few Italian singers of those times, if not the only one, to achieve success without his songs playing on the radio. Italian people danced to his swing tunes, which earned him the nickname “King of Rhythm”.

Thanks to his popularity, also the movie industry wanted him. He was offered singer roles in a few films. He was the leading character in Tutta la città canta directed by Riccardo Freda in 1945. He also starred in La casa senza tempo and Carosello del varietà.

During 1950s Natalino Otto took part for five times to the Sanremo Music Festival. His best result was a third place in 1955 with a song titled “Canto nella Valle”. In that year he married Flo Sandon’s, also an Italian singer.

Early in 1960s Natalino Otto, retired from the public scene, but he continued to be involved in show organization, recordings and musical research.
He died in Milan in 1969.