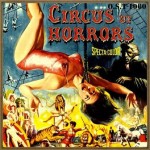 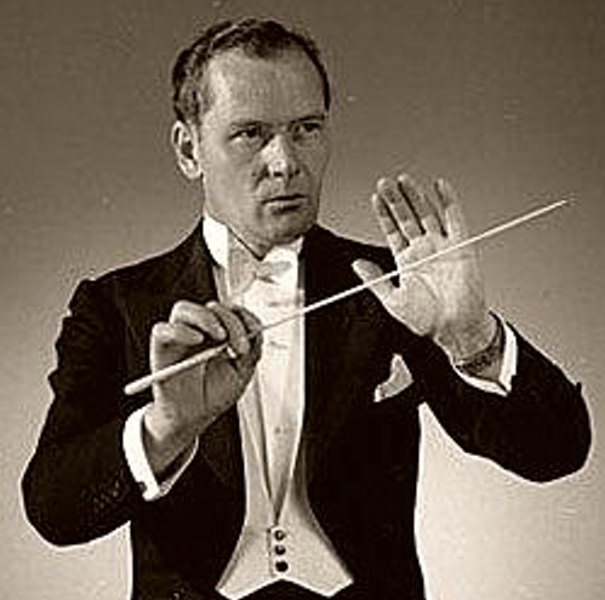 James Muir Mathieson (24 January 1911 – 2 August 1975) was a Scottish conductor and composer. Mathieson was almost always described as a “Musical Director” on a large number of British films.

Muir Mathieson was born in Stirling, Scotland in 1911. After attending Stirling High School, he went to the Royal College of Music in London. In the 1930s he became head of the music department for Alexander Korda at Denham Film Studios; Mathieson being one of only three heads of Departments at London Films who were British. His first work was as an uncredited Musical Assistant on the 1933 film, The Private Life of Henry VIII.

Muir Mathieson told Korda that he did not wish to be a composer but wished to choose first rate composers and arrange and conduct their scores. Composer James Bernard called him the “Tsar of music for British films. If you wanted to write music for films at that time you had to be ‘in’ with Muir”. Mathieson wanted to show the world Great Britain had composers of renown and “wanted to see British musical genius exploited throughout the world and recognised by other countries.

During his wartime service with the Ministry of Information, Muir Mathieson is credited with commissioning film scores from Arthur Bliss, William Walton, Ralph Vaughan Williams and Malcolm Arnold. Jointly with the composer of the score for the 1953 film Genevieve – the harmonica player Larry Adler – Mathieson was nominated for an Academy Award, in his capacity as Musical Director. Under fierce pressure from the House Un-American Activities Committee, the composer’s name was reluctantly omitted from the list of nominees. Mathieson’s name as Musical Director (not as composer) went forward. Many years later, Adler’s name as composer was restored to the list by the Academy.

Muir Mathieson was also musical director on films with scores composed by others, most notably on Alfred Hitchcock’s Vertigo in 1958, where he conducted Bernard Herrmann’s score, later releasing an album of the music with the Sinfonia of London. In the year of Vertigo alone he is credited with musical directorship of 28 films. Overall he is said to have conducted the music for over a thousand British films. Due to the requirements of what constituted a British film for the Eady Levy, Mathieson’s name was credited alongside non-English composers.

He married the ballet dancer Hermione Darnborough (1915–2010), whom he met in 1935 while conducting Hiawatha at the Royal Albert Hall in London. They had four children, including the actress Fiona Mathieson (1951–87). His father-in-law, William Nelson Darnborough, was a successful roulette player at Monte Carlo from 1904-11.
From the late 1960s until his death, he conducted the Oxfordshire County Youth Orchestra.

Muir Mathieson was diagnosed with cancer of the oesophagus in 1970. The day before he went for a throat operation, he conducted the Oxfordshire County Youth Orchestra. He never regained consciousness after the operation and died at the John Radcliffe Hospital, Oxford on 2 August 1975.