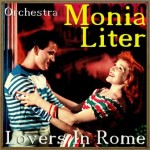 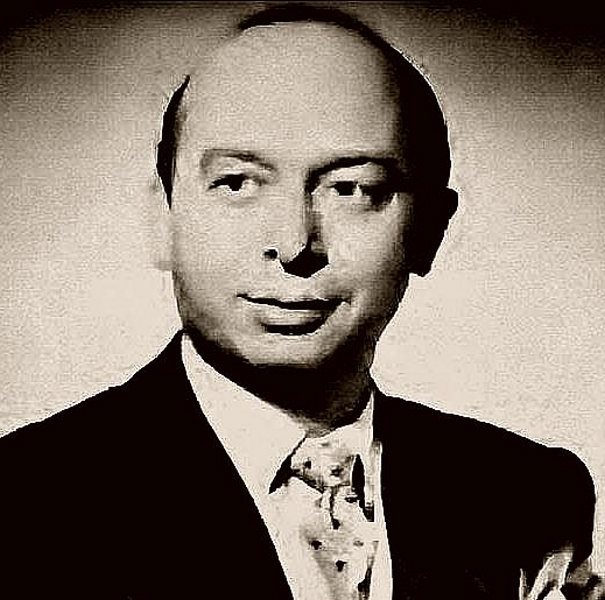 Monia Liter was born in Odessa on the Black Sea on 27 January 1906, where he studied piano and composition at the Imperial School of Music. He left Russia during the 1917 revolution for Harbin, in North China, where he managed to continue with his musical education.

This provided him with the suitable qualifications that enabled him to join an Italian opera company in Shanghai, as assistant conductor and choirmaster, subsequently touring with them throughout China and Japan. When this engagement terminated, he formed his own dance band in Hankow.

Some while later he was in India with an American dance band, which involved touring throughout the sub-continent and Burma, eventually visiting Malaya. He decided to settle in nearby Singapore, and for seven years he was employed with his own orchestra at the famous Raffles Hotel, where he engaged the young Al Bowlly as a vocalist. While in that city he became a naturalised British subject.

Monia Liter and Al Bowlly travelled to Britain in 1929, and different reports of this period of Liter’s career contain conflicting information. However it appears that Monia returned to China where he was appointed head of music at a commercial radio station in Shanghai; in 1933 he decided to make his permanent home in London.

His first appearance back in England was with his friend Al Bowlly in variety at the Holborn Empire (by now Bowlly had found fame, mainly as Ray Noble’s singer, although he had provided the vocals on 78s by numerous British dance bands), and thereafter Liter played the piano with virtually every famous dance band in Britain. He was a frequent visitor to the recording studios, firstly with Lew Stone (from 1933 to 1936), Nat Gonella (1934 – 1937), Jack Hylton (1936 and 1937), Harry Roy – where he replaced Stanley Black (1939 and 1940), then on various occasions with Victor Silvester (1940 – 1944). Sometimes these bands would be recording Monia Liter’s own arrangements for them.

In 1941 he joined the BBC as a pianist, conductor and arranger, initially with the Twentieth Century Serenaders. After 10 years at the BBC, he left them to concentrate on composing and concert work, which involved touring with famous names such as Sophie Tucker, Larry Adler and Richard Tauber. George Melachrino chose Monia Liter as the solo pianist on his HMV recording of Gershwin’s ‘Rhapsody in Blue’, and with the Mantovani Orchestra on Decca he recorded Clive Richardson’s ‘London Fantasia’ (reissued on Vocalion CDEA6019), Hubert Bath’s ‘Cornish Rhapsody’, Mischa Spoliansky’s ‘A Voice in the Night’ (Vocalion CDEA6044) and Albert Arlen’s ‘Alamein Concerto’.

He was also in demand for films, recording and television, as well as working in the Light Music department at Boosey & Hawkes, writing numerous works for their Recorded Music Library. In 1956 the BBC commissioned him to compose a serious work for their Light Music Festival, for which he wrote his ‘Scherzo Transcendant’. Other original works include ‘Andalusian Girl’, ‘Black Chiffon’, ‘The Valley of the Kings’, ‘Prelude Espagnole’, ‘Spanish Suite’, ‘Two Southern Impressions’ and ‘The Puppets’.

In his later career Monia Liter preferred to concentrate more on writing, rather than performing. He died in London on 5 October 1988 aged 82.