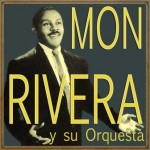 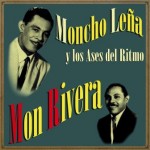 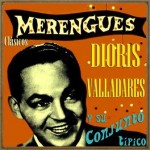 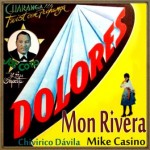 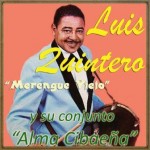 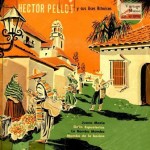 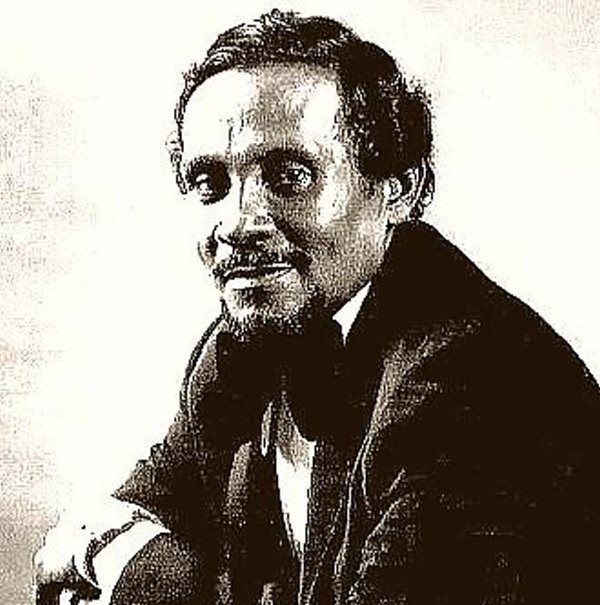 Mon Rivera is the common name given to two distinctPuerto Rican musicians (both born in Mayagüez), namely Monserrate Rivera Alers (originally nicknamed Rate, later referred to as“Don Mon”, or Mon The Elder, and sometimes erroneously credited as Ramón in songwriting credits) and his oldest son, Efraín Rivera Castillo(1924-1978), (referred to early in his career as “Moncito”, or Little Mon, and later known by his father’s moniker). This article refers mainly to Efraín, a popular band leader known in salsa, plena and Latin jazzcircles.

Mon Rivera was specifically known for salsa and a Puerto Rican style calledplena. He is credited for a fast humorous style and for introducing the sound of an all-trombone brass section to Afro-Rican orchestra music.

Don Mon Rivera was born in Mayagüez (at the Rio Cañas Arriba “barrio” in the outskirts of the city, close to the place Eugenio María de Hostos was born) in 1899, and lived in the working class Barcelona barrio of the city proper. He was a janitor and handyman at the nearby University of Puerto Rico – Mayagüez for more than 40 years, and was well loved by the campus community. Known as “‘Rate” by his closest friends, Don Mon gained a strong reputation as a composer of plenas, a musical genre considered the “musical newspaper of the barrio”.

He assembled impromptu plena jams in the neighborhood, which were so widely known that they were preserved for posterity in the documentary film “Plena”on YouTube (1956) by Amilcar Tirado (Don Mon appears at the last segment, improvising lyrics). Curiously enough, at the time don Mon wasilliterate and had no formal musical training.

Two of Don Mon’s most famous plenas, “Askarakatiskis” (sometimes referred to as “Karacatis Ki”) and “El Gallo Espuelérico” (loosely translated as “The Spurless Rooster”) were humorous takes on real life events. On the first one Don Mon Rivera told the story of Rafael, a gambler who loses all his money rolling dice and is then assaulted by his wife Luz María with a broomstick, while their daughters laugh the incident off (one of the girls’ laughter is the basis for the song’s name).

“El Gallo Espuelérico” tells the story of Américo, a guy who brags boastfully about a gamecock he carried with him to a fight. The bird is killed soon after the fight starts (Don Mon claimed once that the winner was his rooster “Espuelérico“, although this is disputed), to the amusement of his friends, who tell him the gamecock would be more fierce as part of a chicken rice soup (in reality, they ended up eating the soup).

However, a plena standard to this day was born when seamstresses of a local handkerchief factory struck against the factory’s owner, Lebanese industrialist William Mamary, and Mamery hired replacement workers (whom the seamstresses considered to be scabs). Don Mon wrote “Aló, ¿Quién Ñama” (loosely translated as “Hello, Who’ Calling?”, sometimes referred to as “Qué Será”) as a musical description of the strike.

Since the seamstress’ strike was organized by local labor leader John Vidal, and patronized by local assemblywoman María Luisa Arcelay, they are mentioned in the song. The seamstresses are reportedly calling each other as to raise mutual concern about the poor pay they’re getting. Near the end, Don Mon breaks into what his son later called “trabalenguas”(tongue twisters), which in fact is a style of scat singing where some of the syllables of the actual song are slurred nasally and delivered quickly along with the scatting. The skill was passed from father to son; Efraín became so adept at using “trabalenguas” that he eventually was called“El Rey del Trabalengua” (“The Tongue Twister King”) once he became famous.