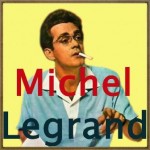 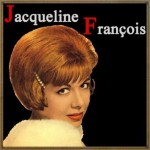 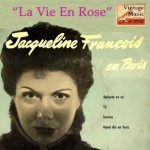 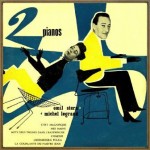 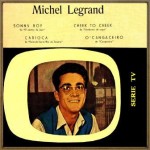 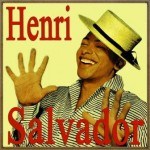 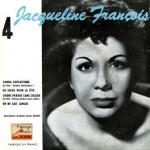 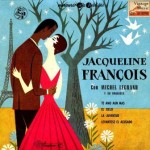 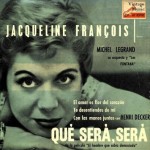 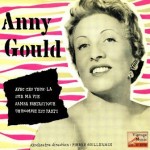 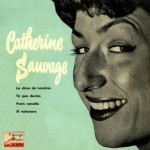 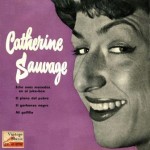 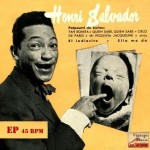 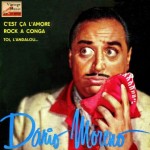 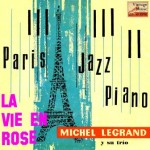 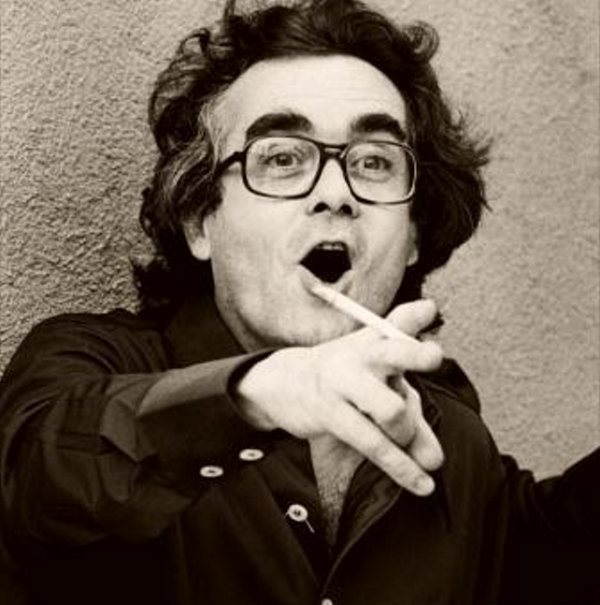 Michel Legrand. Michel Jean Legrand (born 24 February 1932, in Bécon-les-Bruyères in the Paris suburbs) is a French musical composer, arranger, conductor, and pianist. His father Raymond Legrand was a conductor and composer renowned for hits such as Irma la douce and his mother, Marcelle Der Mikaëlian (sister of conductor Jacques Hélian), who married Legrand Senior in 1929, was descended from the Armenian bourgeoisie.
Legrand is a prolific composer, having written over 200 film and television scores in addition to many memorable songs. He is best known for his often haunting film music and scores, such as The Umbrellas of Cherbourg (1964) and The Thomas Crown Affair (1968) featuring the song “The Windmills of Your Mind” for which he won his first Academy Award.

Michel Legrand has composed more than two hundred film and television scores and several musicals and has made well over a hundred albums. He has won three Oscars (out of 13 nominations) and five Grammys and has been nominated for an Emmy. He was twenty-two when his first album, I Love Paris, became one of the best-selling instrumental albums ever released. He is a virtuoso jazz and classical pianist and an accomplished arranger and conductor who performs with orchestras all over the world.

He studied music at the Paris Conservatoire from 1943-50 (ages 11–18), working with, among others, Nadia Boulanger, who also taught many other composers, including Aaron Copland and Philip Glass, and Ástor Piazzolla. Legrand graduated with top honors as both a composer and a pianist.

Michel Legrand has also contributed significant work in jazz. While on a visit to the U.S. in 1958, Legrand collaborated with such musicians as Miles Davis, John Coltrane, Bill Evans, Phil Woods, Ben Webster, Hank Jones, and Art Farmer in an album of inventive orchestrations of jazz standards titled Legrand Jazz. The following year, back in Paris with bassist Guy Pedersen and percussionist Gus Wallez, he recorded an album of Paris-themed songs arranged for jazz piano trio, titled Paris Jazz Piano.

Nearly a decade later he recorded At Shelly’s Manne-Hole (1968), an exciting live trio session with bassist Ray Brown and drummer Shelly Manne, in which four of the compositions were improvised on the spot. Legrand also provided an odd scat vocal on “My Funny Valentine.” Legrand returned to his role as jazz arranger for the Stan Getz album Communications ’72 and resumed his collaboration with Phil Woods on Jazz Le Grand (1979) and After the Rain (1982); then, he collaborated with violinist Stephane Grappelli on an album in 1992. Not as well received as his earlier work in the field of jazz was a 1994 album for LaserLight titled Michel Plays Legrand. More recently, in 2002, he recorded a masterful solo jazz piano album reworking fourteen of his classic songs, Michel Legrand by Michel Legrand. His jazz piano style is virtuosic and eclectic, drawing upon such influences as Art Tatum, Erroll Garner, Oscar Peterson, and Bill Evans.

A number of his songs, including “What Are You Doing the Rest of Your Life?,” “Watch What Happens,” “The Summer Knows,” and “You Must Believe in Spring,” have become jazz standards covered frequently by other artists.

Michel Legrand has also recorded classical piano pieces by Erik Satie and American composers such as Amy Beach, George Gershwin, Aaron Copland, John Cage, and Conlon Nancarrow. He is a prolific recorder of jazz, popular and classical music albums, have released over one hundred.
His sister, Christiane Legrand, was a member of the Swingle Singers, and his niece Victoria Legrand is a member of the indie rock duo Beach House.

Michel Legrand is known principally as a composer of innovative music for films, composing film scores (about two hundred to date) for directors Jean-Luc Godard, Richard Brooks, Claude Lelouch, Clint Eastwood, Robert Altman, Joseph Losey, and many others. Legrand himself appears and performs in Agnès Varda’s French New Wave classic, Cleo from 5 to 7 (1961). After his songs appeared in Jacques Demy’s films The Umbrellas of Cherbourg (1964) and The Young Girls of Rochefort (1966), Legrand became famous worldwide. The Umbrellas of Cherbourg was a sung-through musical in which all the dialogue was set to music, a revolutionary concept at the time.

Hollywood soon became interested in Legrand after The Umbrellas of Cherbourg, bombarding him with requests to compose music for films. Having begun to collaborate with Hollywood, Legrand continued to work there for many years. Among his best-known scores are those for The Thomas Crown Affair (1968), which features the hit song “The Windmills of Your Mind”, and Summer of ’42 (1971), which features another hit song, “The Summer Knows.” Legrand also wrote the score for Orson Welles’s last-completed film, F for Fake (1974).