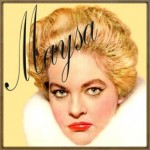 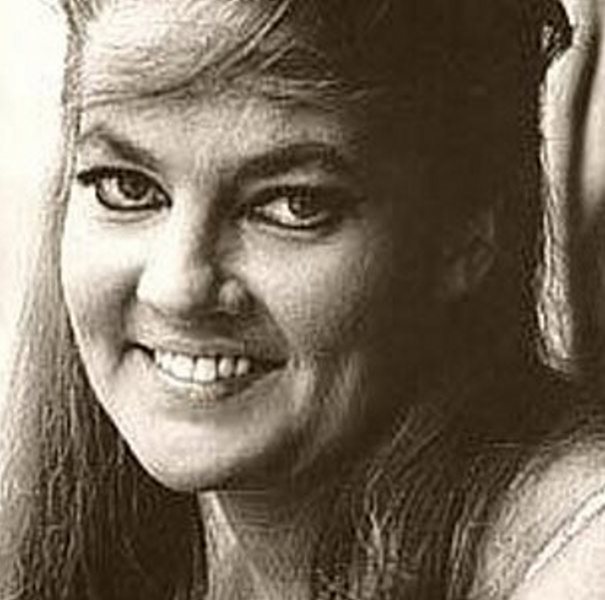 Maysa Figueira Matarazzo (née Monjardim; June 6, 1936 – January 22, 1977), daughter of Alcibíades Guaraná Monjardim and his wife, Inah Figueira, was a singer, composer, and actress from Brazil. She is also associated with Bossa nova music but is widely known as a torch song (fossa) interpreter.

Maysa showed talent at a young age and by twelve had written a samba song, which later became a hit from her first album. She married André Matarazzo Filho, a member of a wealthy and traditional São Paulo family, and descendant of Count Francesco Matarazzo in 1954 at the age of 18 and two years later had a son, Jayme, who later would become a television director. In the late 1950s she formed a successful bossa nova group.

Her tour to Buenos Aires was a great success, and extended to Chile and Uruguay, but Maysa had an affair with the show’s producer, Ronaldo Bôscoli, a journalist and composer linked romantically to bossa nova’s muse Nara Leão. This led to a break between Nara and Ronaldo, as well as a fracture in the bossa nova movement. Maysa became “persona non grata” both to the bossa-novistas and the protest singers and her career faltered. She reacted by marrying Spaniard music producer Miguel Anzana, with whom she moved to Spain and began a series of presentations not only in Spain, but also Portugal, Italy and France.

Her personal life, already tumultuous, became even more chaotic leading to her being called “the Janis Joplin of Bossa Nova”. But she later made a come back with one of the first notable shows in Rio’s “Canecão” venue, the equivalent of Carnegie Hall in NYC. Maysa also played the Olympia in Paris to a full house twice and enjoyed considerable success in Europe. Upon her return to Brazil, Maysa continued to blend her old unique “broken love affair” trademarks with the more current festival style and occasional bossa nova hits.

In the 1970s Maysa tapped her actress side and acted on a few telenovelas in Brazil. She also composed the soundtrack for a Rede Globo telenova just as the TV network became the powerhouse of Brazilian soap operas. She appeared more in peace with herself in latter years but died in a car crash in 1977, on the Rio-Niterói bridge, which connects the cities of Rio de Janeiro and Niterói over the Guanabara Bay.

In January 2009, 32 years after her death, a miniseries about her life was broadcast on Brazilian television and spanned two new books about one of Brazil’s most charismatic divas. Maysa’s style influenced the following generations of Brazilian female singers and composers, with great ascendancy in the works of Simone, Cazuza, Leila Pinheiro, Fafá de Belém and Ângela Rô Rô.