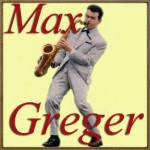 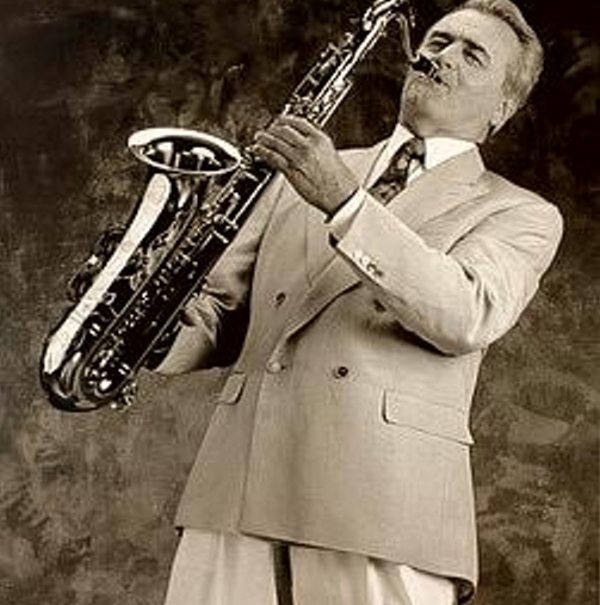 Max Greger is a popular German orchestra leader and saxophonist. He began as an accordionist then went on to the Munich Conservatory where he studied clarinet and saxophone. After a stint in the military he started to play in jazz ensembles, and by the the end of the 1940’s was leading a big band.

Max Greger was very popular in his native Germany throughout the ‘50’s, and appeared regularly on television from 1963 to 1977. He recorded countless records for Polydor. His musical output includes easy listening as well as jazz, swing, polka or Schlager. He was heavily influenced by Glenn Miller and liked to play his music live.

By 2000 he started touring with Paul Kuhn and Hugo Strasser as the “Swing-Legenden” (swing legends). The concerts all over Germany are well received. Max Greger and his two friends remain active entertainers belying their age. Gregers son Max Greger Jr. is also a musician and recorded several records.