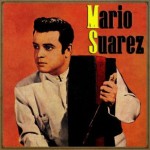 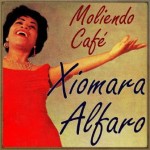 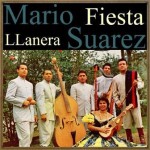 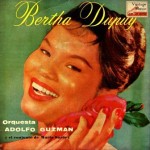 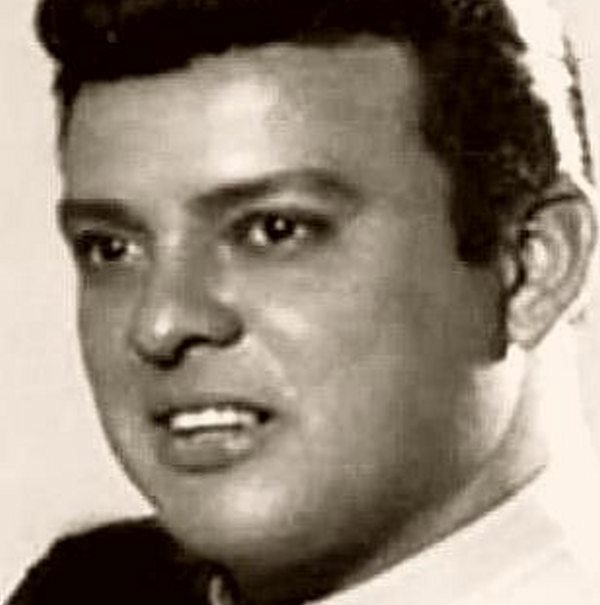 Mario Suárez (born January 29, 1926 in Maracaibo, Zulia) is a Venezuelan folk singer.
From very young, at the age of nine, was presented to Carlos Gardel by his father, who was his driver during his visit to Venezuela, this meeting influence Mario Suárez in what will be his career as singer.

In 1936, Mario Suárez moved to Caracas, beginning his career as child singer in amateur radio programs. In 1943 his professional career begins, when Teo Capriles helps him to enter at the Juan Manuel Olivares Choir, making a debut at the National Theater. That same year knows Billo Frómeta, that gives to Suárez, the opportunity to sing in his orchestra, in 1946 thanks to Julio Rodriguez Tellería, enters at Radio Caracas Radio, where is listened by the stars of the moment. Mexican singer Pedro Vargas, support him, projecting his career to great scenes.

In 1953, started to sing along with the group Los Torrealberos of Juan Vicente Torrealba, where popularize songs like: Sabaneando, La Paraulta, Rosangelina, La Potranca Zaina, among others. Also, sang with the orchestra of: Luis Alfonzo Larrain, Aldemaro Romero, Chucho Sanoja, between others.
Like gremial leader, founds in 1950, along with Antonio Ríos, Carlos Lander and Sótero Rodriguez the Unified Federation of Workers of Venezuela, and in 1958 is designated like chief of public spectacles of the Federal District (Caracas) and Miranda state, in 1966 is elect by two periods consecutive like president of the Venezuelan Association of Artists of the scene.

Once established his popularity as singer, dedicates at the promotion and diffusion of artists like his daughter Norah Suárez and Lila Morillo. Mario Suárez has been an eminent singer, as much in Venezuela, and the countries that has visited: Cuba, Mexico, Argentina, Uruguay, Brazil, Colombia among others. Receiving the most important condecorations, than gives the Venezuelan government, serving like inspiration for new generations.