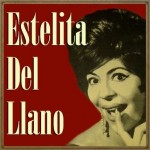 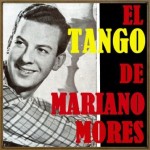 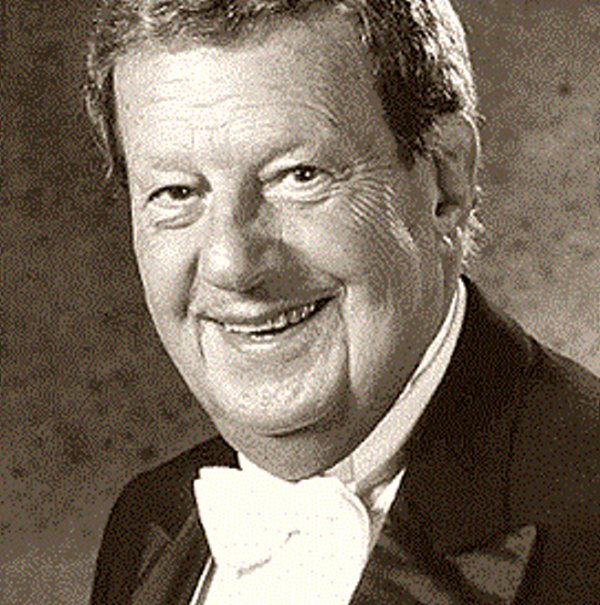 Mariano Morés was born in the San Telmo section of Buenos Aires, Argentina, in 1922. When he was a child, he played classical music on the piano very well. He made his professional debut at the age of 14 at Café Vicente on Corrientes Avenue. Mores took classical music lessons at the D´Andrea conservatoire in Lanús. After a brief spell with the folk group “La Cuyanita,” he was hired as conductor and pianist with Roberto Firpo’s orchestra.

He created the Trio Mores with his sisters Margot and Myrna and began composing music. In 1938 he wrote the soundtrack of the film Senderos de Santa Fe and met showbiz figures such as composer Valdo Sciammarella and playwright Alberto Vaccarezza, who helped him become lead pianist with Francisco Canaro’s orchestra in 1939. Mores left this orchestra in 1948 to form his own, which made its debut at the Presidente Alvear Theater.

He starred the film Corrientes, calle de ensueño, and La doctora quiere tangos with Mirtha Legrand, in 1950.
Mores created the modern tango sextet (organ, piano, bandoneon, electric guitar, keyboard, drums and bass) and established himself as one of the leading figures of the Argentine popular music. The Modern Sextet ideas were developed later by Santos Lipesker and his group Los Claudios